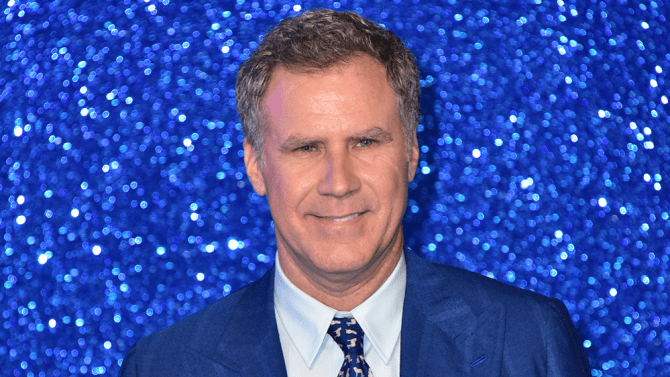 Will Ferrell is at it again! By that, we mean he’s making yet another movie in which his character has a uniquely successful job.

In the past, the Saturday Night Live veteran has played everything from a famous race car driver a la Talladega Nights: The Ballad of Ricky Bobby to a renowned figure skater in Blades of Glory. This time around Ferrell is trading in his ice skates for a video game controller to star in a film which will take place in the competitive world of video-gaming.

The unnamed comedy will tell the story of a middle-aged man whose unmatched hand-eye coordination allows him to compete on an eSports team with a group of significantly younger players. The film’s plot is already lending itself to make some seriously funny jokes about the generational divide between millennials and the rest of the world—a parody that isn’t too unfamiliar to Ferrell.

There is no word yet on when the film will officially make its debut, but we can’t imagine it doing poorly at the box office. The ever-growing gaming industry already has tens of millions of devoted followers worldwide.

Do You Even Lift (Your Name on High), Bro?