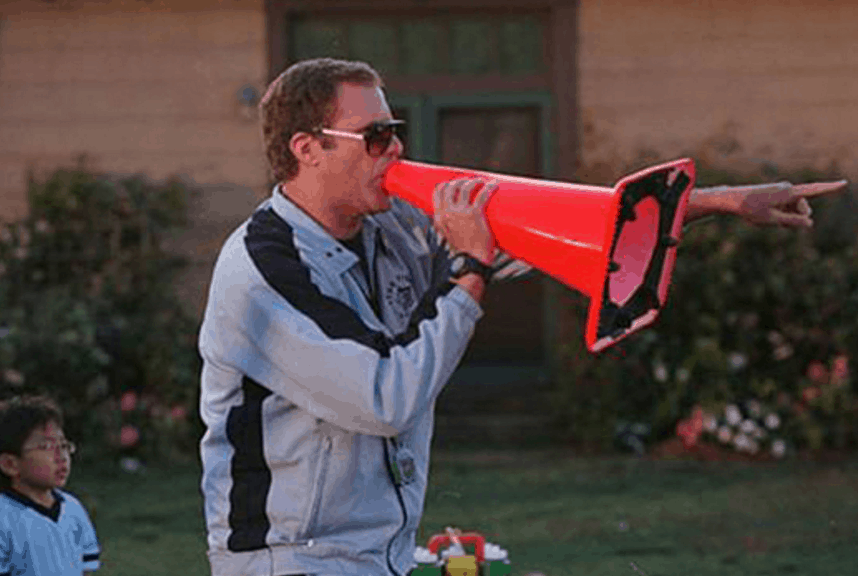 Comedy genius Will Ferrell has just announced his newest venture: He is the co-owner of Los Angeles Football Club, a Major League Soccer team that will begin competition in 2018. At a press conference unveiling the team’s logo, Ferrell told reporters, “This is not a joke. I actually am a member of this fine ownership group,” though he added that he has not partly owned anything since his 1984 Toyota Camry. Though Ferrell played it pretty straight, we’ve seen enough of his films to know how this well end.

A Biblical Response to the Syrian Refugee Crisis