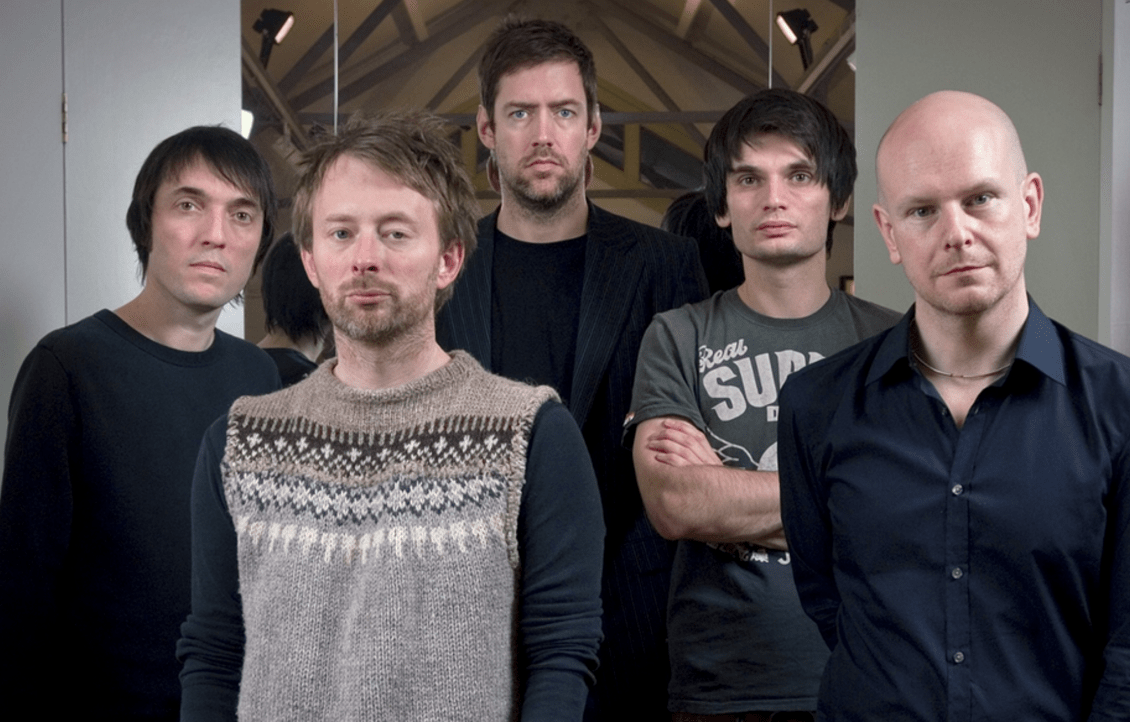 Well, this is strange. Over the last few days, all of the content on Twitter accounts and Facebook pages belonging to Radiohead and Thom Yorke have been deleted. At the same time, fans in the U.K. received weird leaflets that said “Sing the song of sixpence, burn the witch. We know where you live.” Huh. Could the flyers contain clues to an upcoming album release date?

Is it all part of an “anti-viral” marketing campaign (as suggested by Vulture), hinting about the new album? Is Radiohead just being weird because they are Radiohead? All of the scenarios seem plausible, though considering some recent rumors about the new record, a long-awaited new Radiohead album finally coming this summer seems likely.

Joaquin Phoenix Might Play Jesus in a Movie About Mary Magdalene