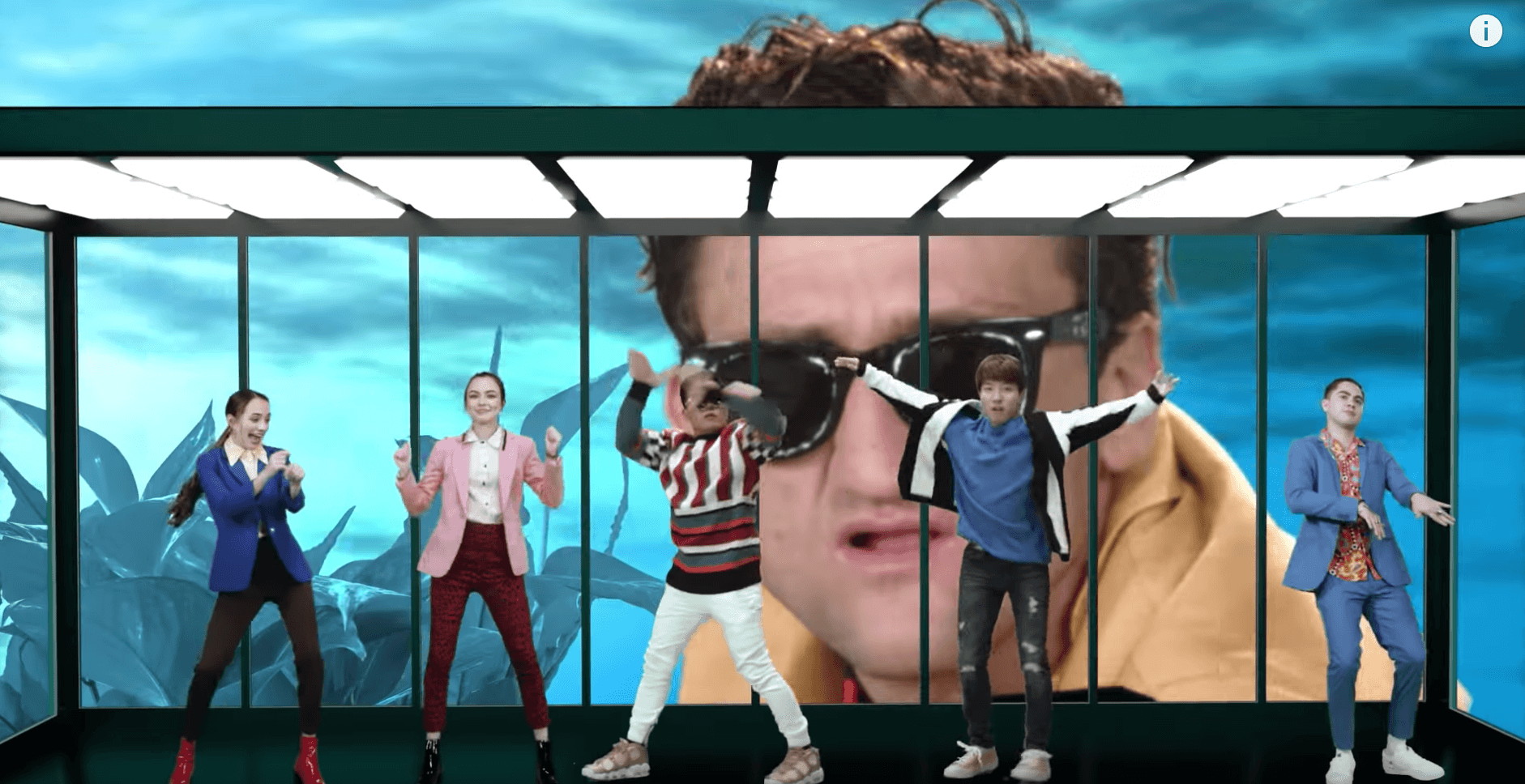 We have a new nadir in the world of online videos. This year’s YouTube Rewind, a special-edition recap of the year on YouTube, has overtaken Justin Bieber’s “Baby” video as the most disliked video on the platform. Why would a celebratory culture recap receive so much hate?

As a video in and of itself, the YouTube Rewind 2018 is pretty harmless. It’s corny and on-the-nose, but it’s not much more than a basket of remember-berries from the year, with notable YouTubers popping in and out to say things like, “Wasn’t it great that we had diversity this year, guys??” Yeah, it sure was. We feel a little weird about this self-congratulatory pat on the back, but yes, we all agree diversity is good on any platform.

The video is also pocked with celebrity cameos, most notably the beaming presence of Will Smith: Dad Edition at the top of the recap. Again, this doesn’t seem to be where the problem is, though some might say this points to a commercialization of YouTube that runs counter to the identity of the platform. Some Youtubers are upset because, to their thinking “the real YouTube” would never have celebrity cameos. That would be “selling out.”

Adding more fuel to this anti-establishment fire is the absence of several notable YouTubers. Content creators like PewDiePie (YouTube’s most popular independent provider) are absent, likely for some of their bad behavior earlier this year. PewDiePie ran a series of anti-Semitic pranks this year and YouTube cut business ties with him.

If you ask us, if 2018 saw you do or say something hateful, then yeah, you don’t deserve to be in the Rewind. But at the same time, if this property is meant to be a reflection of the creators who mattered on YouTube this year, it doesn’t make sense to exclude, say, someone like documentarian Shane Dawson. Logan Paul, however, is one we’d rather not see in a recap like this, and thank goodness we don’t.

So it’s not clear if this Rewind backlash is against the specific exclusion of those creators, or the broader issue people have with the commercialization of YouTube. Remember, the number one rule of being cool is that you don’t sell out. As soon as YouTube feels corporate, it’ll stop being cool.

The Heroes at ‘Sesame Street’ Just Introduced a Homeless Muppet