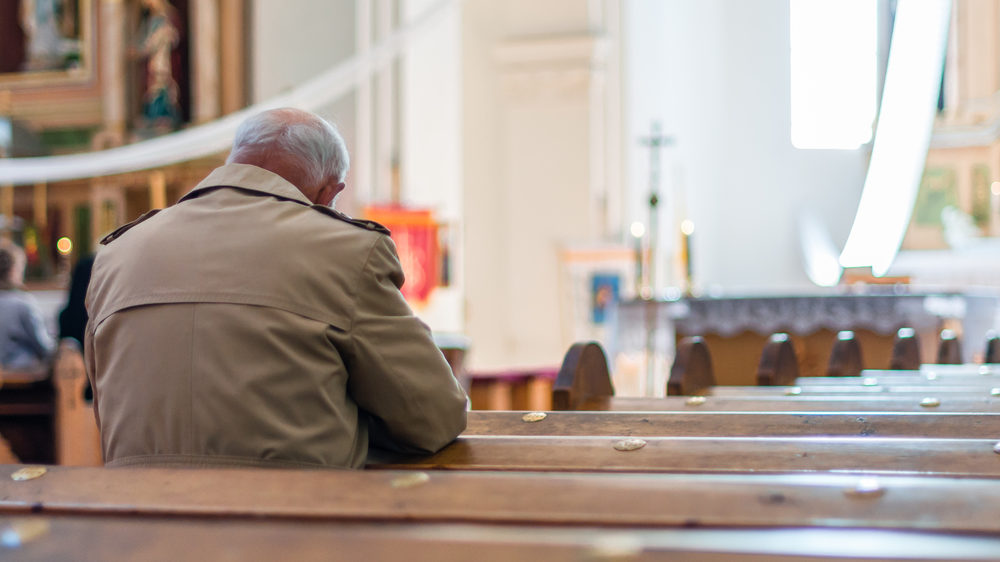 It’s taken as a given among certain types that religion in America is primarily the provenance of the lower class, while those with more education and higher-paying jobs tend towards spiritual apathy. There’s some evidence to back that up but one area in which that is not the case in church attendance. In fact, recent analysis shows that white working class Americans are abandoning the Church in droves, and at a much higher rate than the upper class.

That’s according to analysis from Charles Fain Lehman of the Washington Free Beacon, who analyzed data from the General Social Survey. According to his analysis, Americans with high school diploma or “some college” attended church at about the same rates as their more educated peers — about 25 percent — until the mid-80s. However, through the ’90s and up till today, that gap has been widening.

Lehman says this flies in the face of his own expectations. “I naively expect church attendance to be more common among people of lower social status. I was suffering from what [writer Timothy Carney] amusingly and aptly labels the ‘Lena Dunham fallacy’ of thinking that the upper classes are all bourgeois atheist nihilists.”

There are a few possible reasons for this. For one thing, education among white American has increased in that same time period, meaning there are fewer people without a college degree now than there were in the mid-80s. It’s also worth noting how much the economic prospects of working class Americans has declined in that time period. Lehman posits that this has led to a social rejection of the moral logic of evangelical churches among the white working class since evangelical values like marriage have become less financially tenable.

It’s also interesting to note that there has been no corresponding decline among the working class of black and latinx Americans, who attend Church at more or less the same rates now as they did a half-century ago. It’s possible that non-white churches, more accustomed to economic and social hardships and more likely to emphasize traits like perseverance and solidarity, were simply better equipped to spiritually weather difficult economic times. White evangelical Christians are statistically more likely to blame poverty on individual choices, meaning people who struggle financially simply may not feel welcome in their churches.

How churches will address this remains to be seen but as David Clay writes at America Magazine, “It would be a disaster for the church that bears His name to become a strictly middle-class-or-higher institution among those 60 percent of Americans who identify as white.”