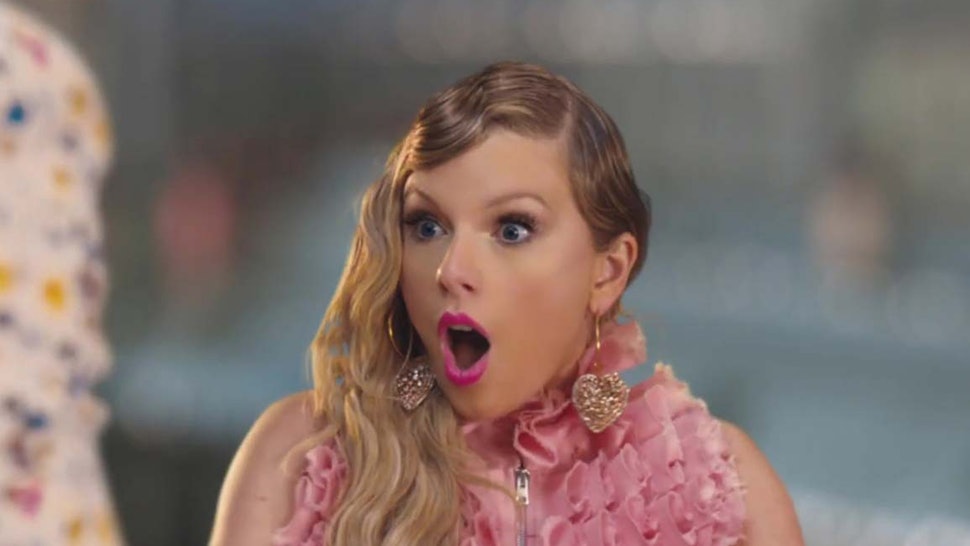 It’s that time of year again: the Grammy nominations are here to baffle us with not just their confusing choices but also to force us to question the nature of their existence as a whole. Why do we give awards to artists like this? Who is in charge of this? Why is Rosalía, whose first album was released in 2017, up for “Best New Artist”? Who is Bring Me the Horizon, and how did they get a nomination for “Best Rock Album” of the year?

Now, to be fair, it wasn’t all bad options. To be sure, Lizzo, Billie Eilish and Lil Nas X all deserve to be in the mix for best new artist, as they are. And it’s kind of fun to see Vampire Weekend squaring off against Tool for Best Rock Album. But the real story of the year are the snubs. Lady Gaga, largely expected to make an appearance here for “Shallow”, was snubbed. So were some of this year’s most viral hitmakers like Megan Thee Stallion and BTS.

But the real story was Taylor Swift, whose Lover has been well received by critics and fans as a return to form following the heel turn of Reputation. Swift was shut out of most of the major categories, with the title track scoring only a “song of the year” nom.

This news comes just a few days after Swift took a stand against pop music kingmaker Scooter Braun, who she publicly accused of exercising “tyrannical control” over her back catalog. Braun is immensely influential within the pop music industry — currently managing both Ariana Grande and Justin Bieber, among others — and Swift brought receipts to her accusation of him denying her the right to re-record her old songs.

That being said, Swift has 10 Grammys as it is so, you know, she’ll be fine. Still, a surprising snub from an institution that sure seems like it’d be in love with her.

Now’s a Good Time to Remember ‘Tom Hanks: The Movie’

For the First Time, Half of All TV Episodes Were Directed by Women or People of Color