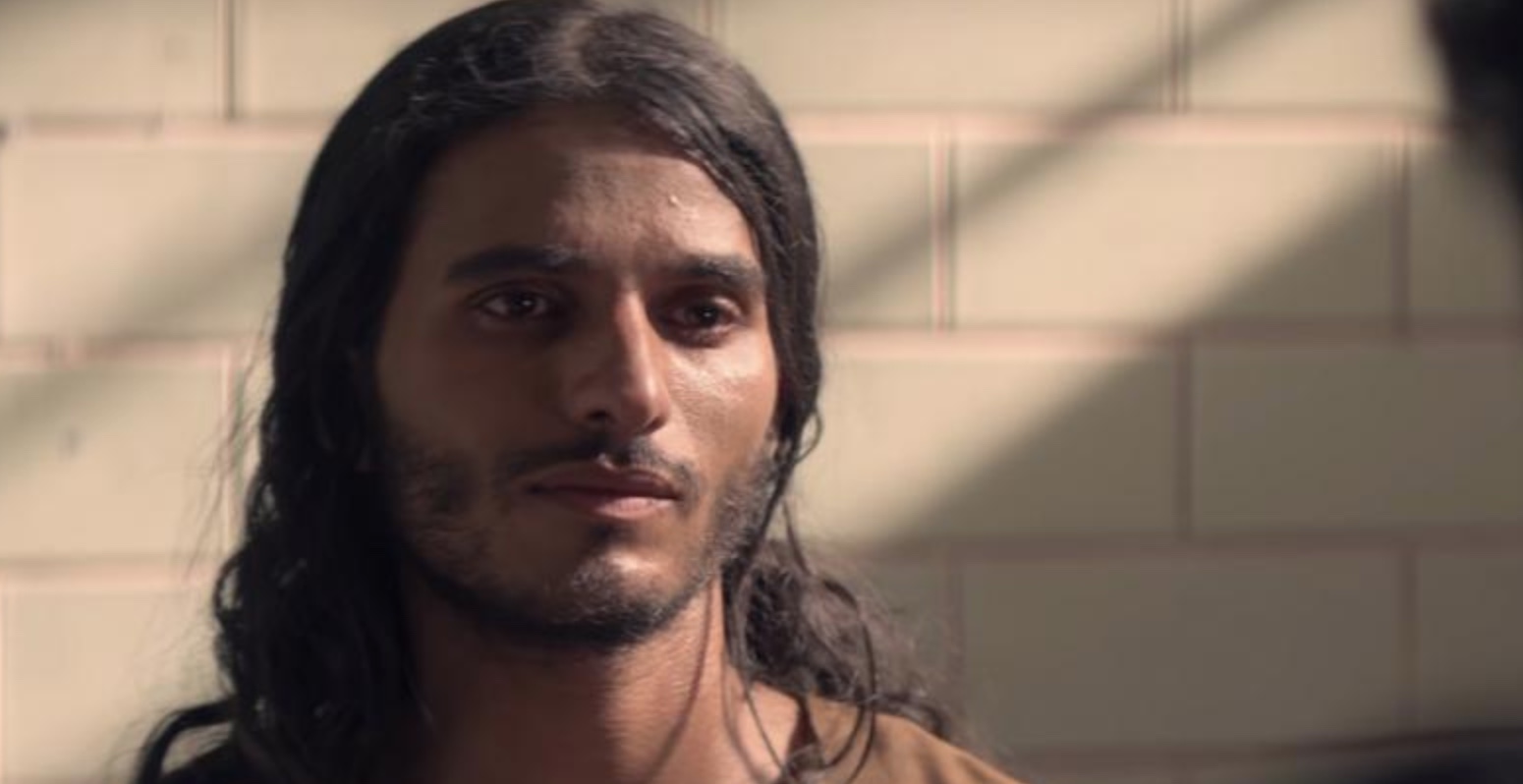 This week, Netflix drops its new series called Messiah, which as we’ve previously reported, follows a CIA officer who “investigates a charismatic figure whose followers believe that he can perform miracles” and looks at the question, “Is he a divine entity or a dangerous con artist?”

However, one place where Netflix subscribers may not be able to see the show is the nation of Jordan—this, despite the fact that the show was partially shot in the Kingdom, with the support of The Royal Film Commission of Jordan. The RFC reportedly reviewed a synopsis of the series before approving the shoot, and even granted filmmakers a tax break.

The show is being produced by Hollywood power couple Mark Burnett and Roma Downey, who helped bring the hit series The Bible to cable.

In a statement, officials in the country said, “the story is purely fictional and so are the characters. Yet, the RFC deems that the content of the series could be largely perceived or interpreted as infringing on the sanctity of religion, thus possibly contravening the laws in the country. While still standing firmly by its principles, notably the respect of creative freedom, the RFC–as a public and responsible institution–cannot condone or ignore messages that infringe on the Kingdom’s basic laws.”

In their own statement to Deadline, Netflix said, “Messiah is a work of fiction. It is not based on any one character, figure or religion. All Netflix shows feature ratings and information to help members make their own decisions about what’s right for them and their families.”

So, what is all of the controversy about? We’ll have to wait for tomorrow when the series drops to find out.

The No. 1 Relationship Killer