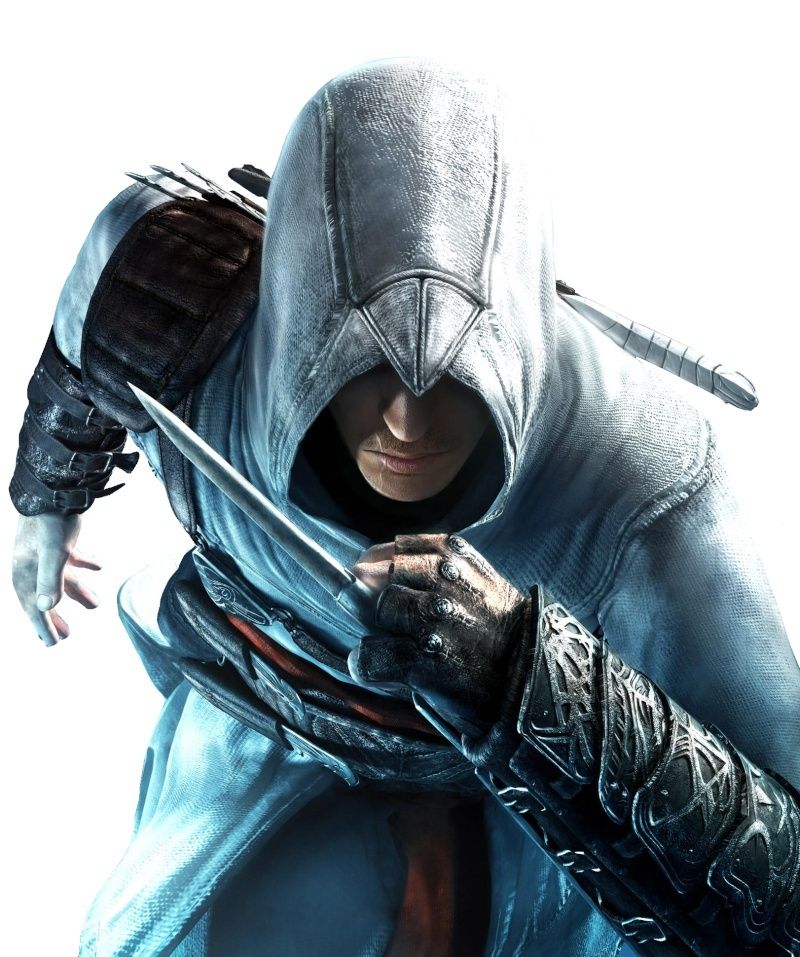 This week at Microsoft’s annual E3 gaming summit, video game titan Ubisoft released the trailer for Assassin’s Creed: Unity the fifth installment in the company’s deliriously successful Assassin’s Creed franchise. The gaming community salivated at the game’s beautiful (if bloody) trailer until it was noted that there were no female characters, contrary to the company’s earlier reports that there would be.

Perhaps this sort of exclusion wouldn’t have lifted as many eyebrows if Ubisoft’s attempts to explain the decision weren’t so nonsensical:

“It [a woman] was on our feature list until not too long ago, but it’s a question of focus. So we wanted to make sure we had the best experience for the character. A female character means that you have to redo a lot of animation, a lot of costumes.”

Yes, an $83 million dollar company with nine studios working on one game decided to shelve a female character in favor of having four playable male characters because the female would just be too much work. It’s a strange line of reasoning, given that studies show women make up half of the gaming community, female characters are at the forefront of some of today’s most interesting and exciting video game titles and, notably, the new game takes place during the French Revolution, home to the best-known real life female assassin of all time, Charlotte Corday. The backlash has been successful enough that Ubisoft may consider pulling the game back into development but, if that’s the case, they haven’t said so yet …

A ‘Sonic the Hedgehog’ Movie Is Coming. Sure. Why Not?