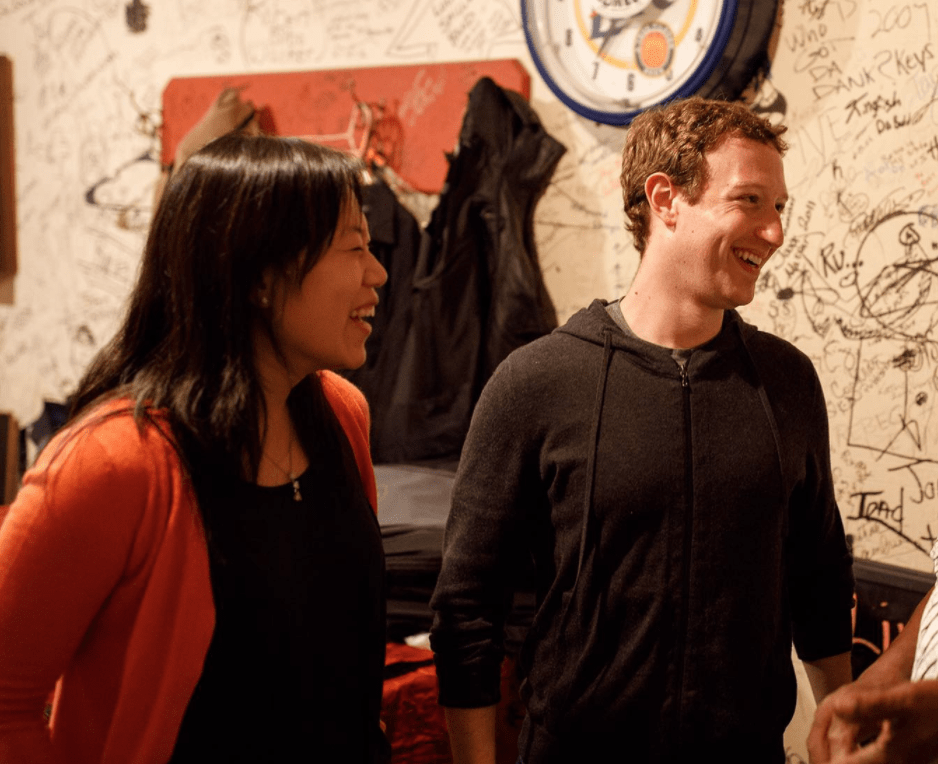 This week, Facebook CEO Mark Zuckerberg will be testifying before congress after a massive user data breach. The meeting, about online privacy, is a very serious one.

However, when asked about his thoughts about Zuckerberg, President Trump’s chief economic adviser Larry Kudlow was mostly concerned by Zuckerberg’s affection for “dungarees.”

When asked if the administration feels that Facebook should be regulated, Kudlow responded by wanting to know if the tech executive—who is one of the richest people on earth—would be wearing a suit and tie and a clean white shirt when he visited Washington.

He then railed against his “phony baloney” “hoodies and dungarees.”