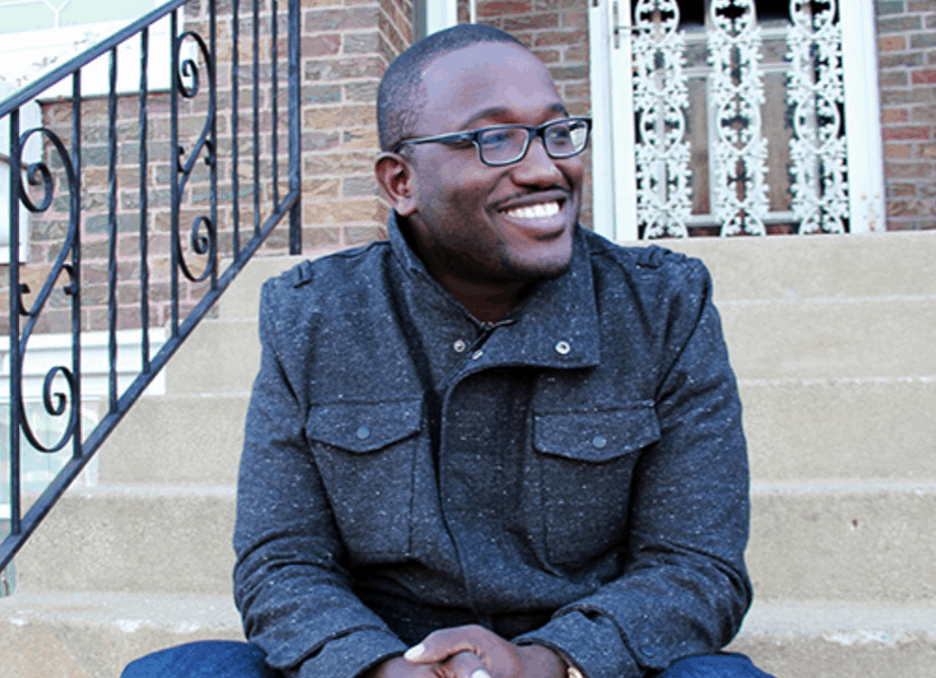 Can ‘The Witch’ Actually Teach Us Something About Faith and Grace?

Last night, while hundreds of celebrities gathered to celebrate their own achievements at the Oscars, some of Hollywood’s most acclaimed young talents came together to help the people of Flint, Michigan.

At an event in Flint last night, Creed filmmaker Ryan Coogler, Selma director Ava Marie DuVerney, comedian Hannibal Buress, musicians Stevie Wonder and Janelle Monáe and several others hosted an event in Flint to raise money for the community that has been effected by a horrific crisis, in which thousands of residents—including large numbers of children—have been exposed to contaminated city water.

The evening featured live musical performances, spoken-word poetry and speeches from activists, all while being streamed and promoted with the #JusticeForFlint.

You can still stream the entire event over at Revolt.tv for the rest of the day.

Can ‘The Witch’ Actually Teach Us Something About Faith and Grace?