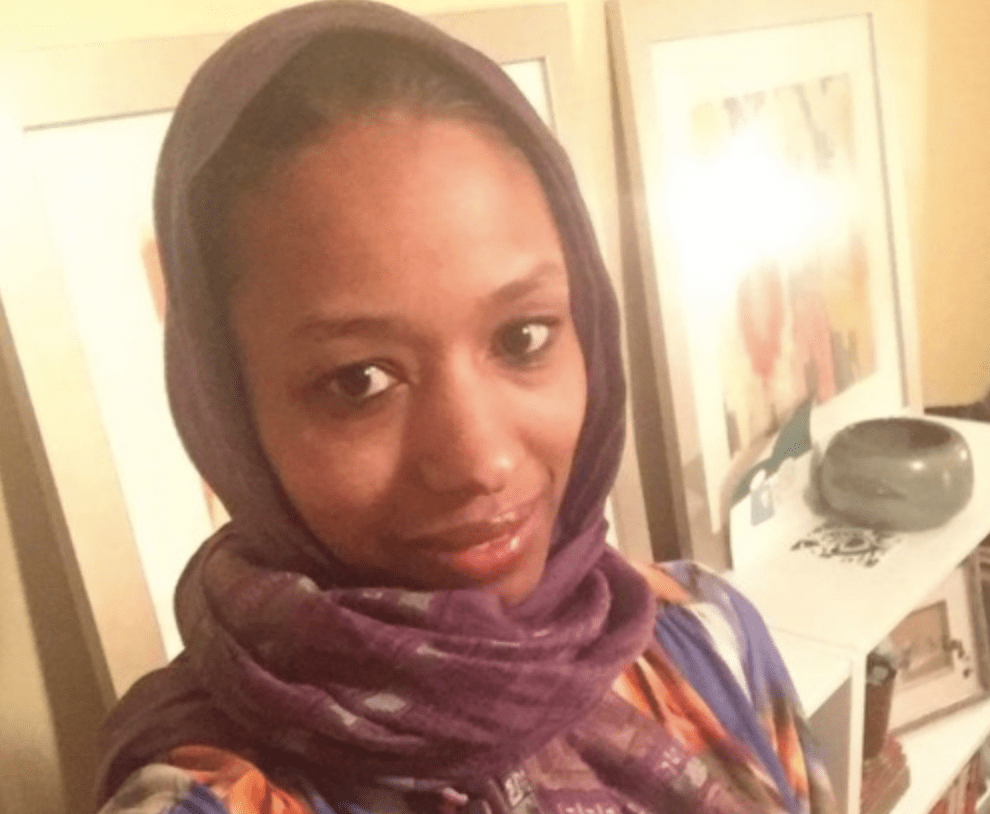 Wheaton College’s newspaper, The Wheaton Record, reported earlier this month that the college would be offering a scholarship inspired by and named after former professor Larycia Hawkins, who founded the school’s peace and conflict studies program and infamously said Christians and Muslims worship the same God.

Hawkins was a political science teacher at the college and was the first black woman to receive tenure. In December 2015, Hawkins posted a picture on Facebook of her wearing a hijab as a show of solidarity with Muslims who were being met with heightened Islamophobia. It was in that same post that she said Muslims and Christians worship the same God. She was put on administrative leave immediately after that based on the “theological implications” of her statement.

The scholarship, named the Larycia Hawkins Embodied Solidarity Scholarship, is for up to $1,000 for the recipient to do a summer internship or project inspired by the Peace and Conflict Studies Certificate offered by the school. The Record notes that the scholarship wasn’t always going to be named after Hawkins, but was changed as a gesture of goodwill after what happened.

The name of the scholarship has been met with both approval and controversy.

Wheaton officials said they made an “error in judgment” in the way the original incident was treated and a task force said it “could not decisively say whether or not Hawkins’ theological views aligned with the school’s doctrinal statement of faith,” according to Christian Post.

Hawkins now teaches at the Institute for Advanced Studies in Culture at the University of Virginia.