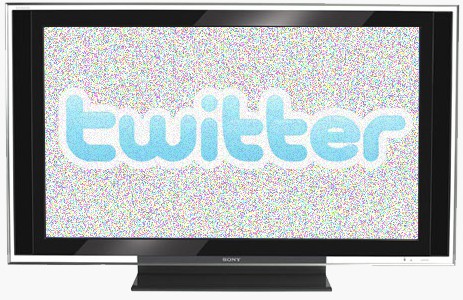 Twitter is said to be in talks to create a new reality television show, which is just another example of Twitter’s cutting edge mentality. Always one step ahead of the game, that company. The show is, as-of-yet, unnamed and, in fact, nobody even seems to be quite sure of what the show is going to be (according to CNET: “The possible content of the show was not discussed. But there was a lot of talk about advertising and branding.” so they’ve got their priorities in check.) But that’s not important. The important question is, what will this show be called? A few possibilities: @Mention Idol, RT Shore, DM or No DM. Any other ideas?