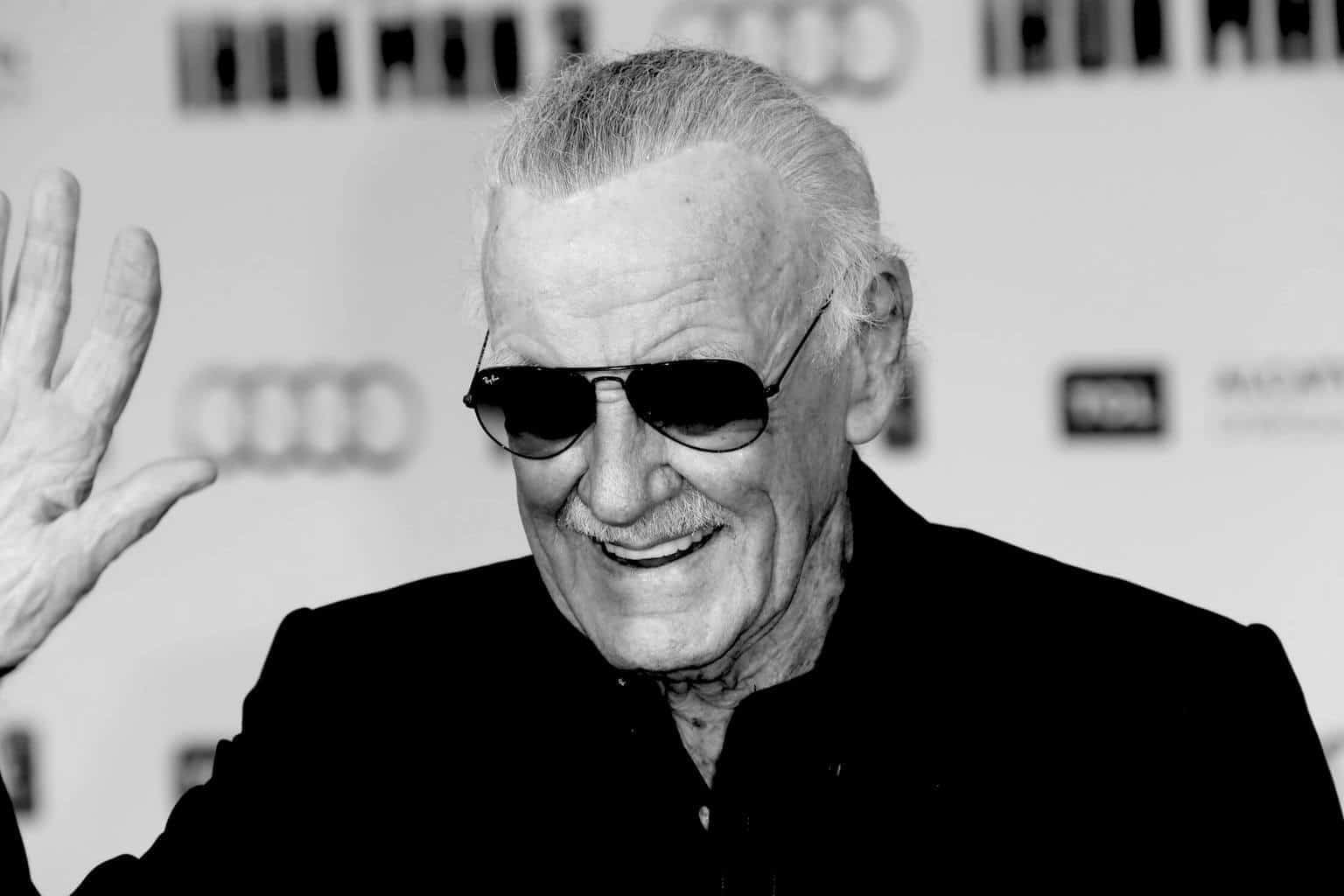 CNN Is Suing the White House for the Acosta Incident

Stan Lee, the creator of Marvel characters as beloved as Spider-Man and the Black Panther, is dead at 95. The pop culture icon was known for his snappy dialogue on the page and his exuberant cameos on the screen. RELEVANT gathered its writers together to remember one of the great cultural influencers of our time. We asked: What did Stan Lee mean to you?

Tyler Huckabee: A few nights back, I was going through my comic collection and putting them all in protective plastic bags. Tedious work, but it catapulted me back to being a kid at my grandma’s house, sitting on the floor of my dad’s old bedroom, pouring over his boxes of hundreds and hundreds of Marvel Comics. That’s where I first fell in love with Spider-Man, Captain America and the rest, and developed a familiarity with Stan — his ridiculous alliteration, painstaking loquaciousness and carnival barker rhythm. I’d know his writing anywhere to this day, and it’s probably influenced my own more than I care to admit.

I’ve never been good at explaining why Stan Lee’s stories still mean so much to me — why I still go down to the comic book store every Wednesday or wait in line for the movies every opening weekend. I’ve only gotten better at not being embarrassed about it and just accepting it as part of who I am, and something that I like about myself. And that’s as much Stan’s legacy as anything: a firm belief that the things that make you weird can actually be a source of pride and power. All Stan Lee’s stories are, at their core, about what it takes to be a good person in difficult times. In his world, at least part of the answer is to accept the things that make you different. Our own world isn’t always that simple, but that’s the thing about Stan Lee’s stories: They reveled in possibility.

Sharon McKeeman: As a mama, I have watched and re-watched almost every single Marvel movie with my boys. My husband is in the military and was deployed frequently when our kids were young, but whenever the boys were missing Dad they looked to superheroes like Spider-Man and Iron Man for reminders they could be human and courageous at the same time. As they have grown up, they have not outgrown these transcendent tales. Ant-Man has fed our love of quantum mechanics as we delved into higher-level scientific study, and Thor has been the parable our family needed when mortality and spirituality have felt a little tricky. I owe Stan Lee a huge debt of gratitude for devoting his life to giving us stories to live by. I think I will go find some comic books to make sure my boys know the bedrock of what they love.

Chris Lopez: My parents divorced when I was at a young age, but they kept things amicable and agreed to share me every other day. This introduced a major lack of continuity in my life. I was going back and forth between two communities and two sets of responsibilities, and though I cared immensely about the people and cultures on both sides of my family, I sometimes failed miserably at being faithful to both. At the same time, I was introduced to Marvel comics and Spider-Man: The Animated Series on Fox Kids. That’s how I met Stan Lee and Steve Ditko’s version of Peter Parker.

Peter isn’t a Puerto Rican millennial from Central Florida, but I still took a lot of comfort and inspiration from him, because in a way, he was just like me. Peter cares immensely for the people and work he has in his two worlds as a kid and a superhero, but so often he failed at the balancing act. When he did manage to find the balance, people from one world still misunderstood him. Marvelites everywhere owe a debt to Stan Lee and the creative peeps around him. They gave us a pantheon of characters who not only validate our struggles, but inspire us to be our best selves and push us toward community with each other. Excelsior!

Travis Roberts: I didn’t grow up in a religious household, but I was always chasing after that God-sized hole in my life through things like Greek mythology and, in my teens, Stan Lee and Marvel comics. Marvel doesn’t make a good god, but Stan Lee helped me start to see heroes as human. When I came to the Bible and read about all the jacked-up heroes of faith (Sampson and his lust, Peter and his cowardice, Moses and his rage), it didn’t jar me. I’d already met Logan and Peter Parker and Bruce Banner. Stan Lee taught me our heroes aren’t any less human than we are (even if they might be mutants).

Lesley Crews: I didn’t start diving into the Marvel Universe until recently, but the universe Stan Lee created transcended the limits of my imagination. With his comics, Stan created a new universe entirely: somewhere you could escape to as a child and return to time and time again as an adult. Best of all, he gave our favorite superheroes flaws, ones we didn’t know we shared until we got older and connected the dots to our own. Stan Lee made those of us who feel different realize we were special. He changed the landscape of pop culture forever. He was an inspiration and a superhero on his own.

Seth Tower Hurd: To me, the most inspiring thing about Stan Lee is the consistency of his work across generations. Stan began working in comics in 1939, and over the course of decades, he stayed focused on a single vision. The world was turned upside down around him—the atomic bomb, the birth of rock and roll, the invention of the internet—but Stan Lee just kept creating unforgettable characters and compelling storylines. I really love the worlds he built, but I’m most affected by his courage to stay the course and put out great work for nearly 80 years.

Tyler Daswick: Stan Lee is evidence you can’t outgrow your love for something. “Kid stuff” like superheroes and magic is more populist than ever, but when I was little there was tension between growing up and remaining a fan of, say, the Amazing Spider-Man (my first comic and still my favorite). As an adult, it’s been hard to engage with Marvel on any level past corporate cynicism and movie-critic scrutiny, but Stan Lee’s cameos in the MCU have always broken that pattern for me. They just crack me up. Here’s a guy in his 90s—90s!—still goofing around with the stories he created and loved when he was younger. They’re fleeting moments, but they give me the freedom to let go of my jadedness and love things easier. I’m going to miss that feeling. It was like being in a time machine.

Hold Up, There’s Another ‘Toy Story 4’ Trailer, and This One Has Key & Peele

Trailer Reaction Videos Were My Cultural Comfort of 2018