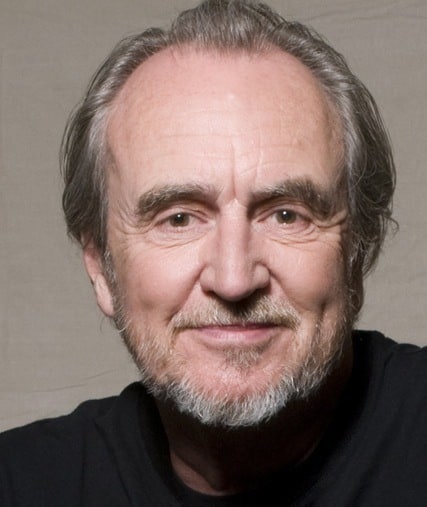 ‘Mister Rogers’ Is Headed to Netflix

Yesterday, Wes Craven passed away in Los Angeles. He was 76 and had been suffering from brain cancer.

In the past, the iconic director had taken the helm of a segment of the Francophile-friendly film Paris, je t’aime, and Music of the Heart. But his legacy lies with revitalizing the horror film genre, having directed the likes of Nightmare on Elm Street, Scream and The House on the Left. But perhaps the truest frightening thing of all is living in a world without his cinematic genius.

Craven is credited as an executive producer on MTV’s Scream reboot. The forthcoming 10th episode will be dedicated in his honor.

Pres. Obama Is Going to Star in an Episode of ‘Running Wild with Bear Grylls’

‘Mister Rogers’ Is Headed to Netflix