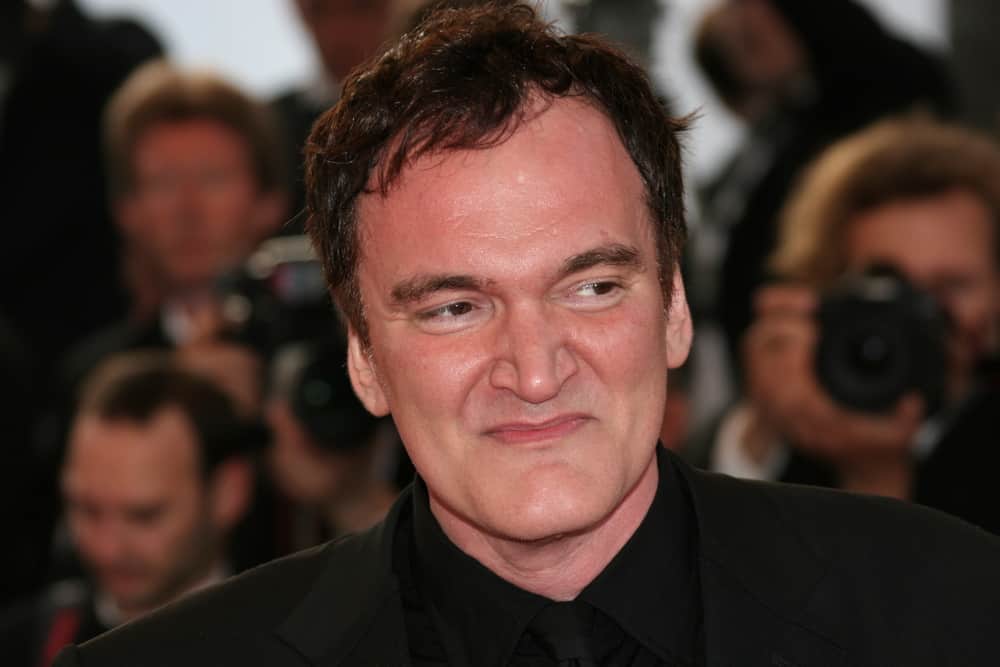 Whoo boy. Quentin Tarantino, a man whose undeniable skill behind a camera is matched only by his taste for uncomfortable subject matter, is evidently weighing a historical project for his next movie. He’s looking at a movie based on Charles Manson—the infamous cult leader, rock star wannabe and, finally, deranged psycho who went on a Hollywood killing spree that left nine dead. A script is reportedly nearing completion, and Tarantino has already talked to Brad Pitt, Margot Robbie and Samuel L. Jackson about getting on board.

The Manson murders would make for grisly subject matter, but it’s all right up Tarantino’s alley. He’s got a huge fondness for the film industry and for rock ‘n’ roll, both of which factor heavily into Manson’s story. And, well, the guy’s never been one to shy away from an opportunity to depict violence onscreen. Sometimes, that violence has been used to thoughtful effect—as in Inglourious Basterds. Other times, it’s felt hollow and exploitive, like in his most recent feature, The Hateful Eight. One would hope that, given the true life nature of the the subject at hand, the former wins out if this movie comes to pass.

The movie is reported to be one of Tarantino’s last, as he’s long claimed that he wants to direct just 10 movies and then retire. If this movie happens, it’ll be No. 9 on what is an undoubtedly impressive resume. Unfortunately for Tarantino, the Manson murders just got a sterling recounting in Karina Longworth’s exquisite classic Hollywood podcast You Must Remember This, which detailed Manson’s life story with an exhaustively journalistic eye. It’s a fascinating listen, and set an awfully high bar. We’ll see if Tarantino can clear it.

‘The Pilgrim’s Progress’ Is Being Made Into a New Movie

Here’s What You Can Do to Support Foster Families