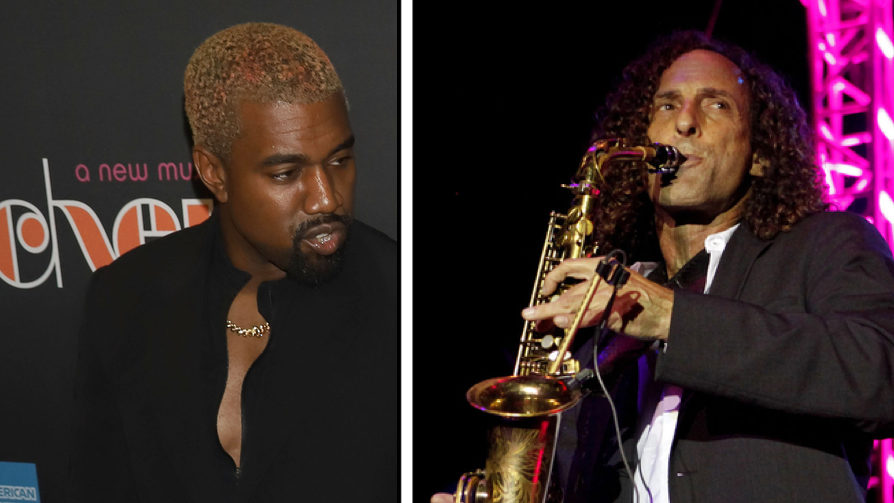 Every action must also have an equal and opposite reaction, that much we know. And numerous worldviews have interpreted this law on a metaphysical plane as well, theorizing that every force of darkness must be balanced by the light. For every Luke Skywalker, a Darth Vader. For every Neo, an Agent Smith. That sort of thing. This isn’t necessarily always true but sometimes, life does seem to necessitate some sort of cosmic balance. Perhaps, it was only inevitable that the chaotic neutral of Kanye West would eventually find its lawful good in the smooth saxophone stylings of Kenny G.

That’s according to the G-man himself, who (accidentally?) let slip to the Dallas Observer that he and Ye have been in the studio. “I can’t really say much else because [West] doesn’t really want anyone to talk about music before he releases it,” the sultan of smooth jazz recounted. “Just suffice to say that we’re collaborating on some things, and nobody knows what’s going to happen.”

Nobody knows what’s going to happen. That’s putting it mildly. Never have two such combustible genius talents but confined to the same space. The ensuing work could either be a piece of art so pure that it ushers in a new era of global harmony, or something infused with so much deadly power that all its witnesses are driven to madness.

But from whence will this potent cocktail of chaos and order spawn? No telling. Kanye’s Jesus Is King is landing in just two weeks, but there’s no guarantee that the Kenny G collab will be part of that project. We’re just going to have to wait for this roll of the existential dice but one thing’s for sure: once it arrives, for good or ill, there will be no avoiding it.

Study: Nonreligious Disaster Victims Would Literally Pay to Avoid Your ‘Thoughts and Prayers’