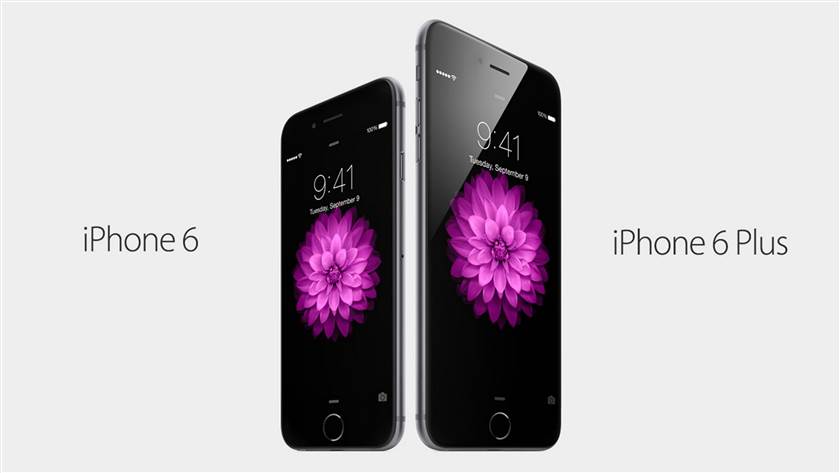 Who Needs Human Friendships When You Have Apple’s New Watch?

Do you find your iPad too big but your iPhone too small? Well, today is your lucky day. Apple unveiled two new phones today, and the Big Announcement is the iPhone 6 Plus—a 5.5 inch phone that falls somewhere between a tablet and a smartphone, but is thinner than either of them. Right now, some tech junkies are calling it a “phablet” but let’s hope that lazy portmanteau doesn’t stick.

It’s a big upgrade, but the size isn’t the new phone’s only or even biggest innovation. It’s sleeker, faster and comes equipped with a better camera and more memory. It also represents Apple’s first serious venture into replacing your wallet. Both the iPhone 6 and the iPhone 6 Plus come equipped with Apple Pay, which will function as a digital credit card and will allow you to make payments to everywhere from McDonalds to Starbucks to Uber. Not that you’ll have a ton of money in your account after shelling out for the iPhone 6 Plus, but it’s still a big deal.

Who Needs Human Friendships When You Have Apple’s New Watch?