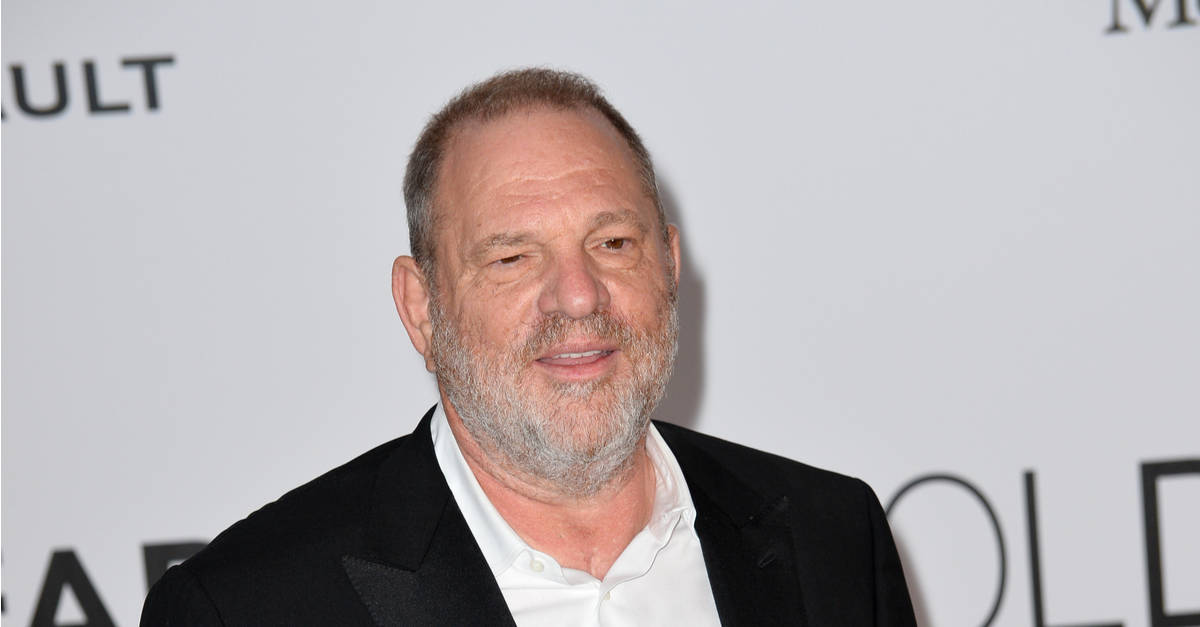 The Screen Actors Guild has released the first expansion of their revamped sexual conduct policy, released in February. The expansion, called Guideline No. 1, calls for the end of high-level executives calling for meetings in hotel rooms and similar residences. These locations have been referred to as “high-risk,” according to Variety.

The expansion comes after industry members, experts and stakeholders evaluated the new policy. The goal here is to lean on ground-level experience so change can be promoted from the perspective of people experiencing injustice, abuse or other challenges from within the industry itself, rather than a top-down approach.

“We are committed to addressing the scenario that has allowed predators to exploit performers behind closed doors under the guise of a professional meeting,” SAG president Gabrielle Carteris told Variety.

In addition to discouraging private meetings such as those that contributed to the Weinstein abuse cases, Guideline No. 1 also establishes the concept of a “Support Peer” should such a meeting take place anyway.

Turns Out ‘The Social Network’ Was Right About Mark Zuckerberg