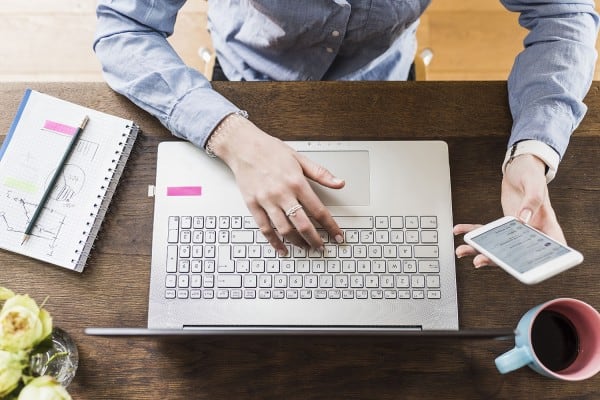 Sorry, nine-to-five doldrums, your days are ending. We can continue making the case for shorter work days, based on new data. According to analysis from the Organisation for Economic Co-operation and Development, countries with the most productivity also have the shortest workdays.

The data analyzed was the GDP (Gross Domestic Product) of 36 countries throughout the world. Luxembourg was ranked No.1 followed by Norway, Switzerland, the Netherlands, Germany, Denmark, Sweden and the United States.

In Denmark, the official work week is 37 hours, but the average person only works 33 hours each week. Shorter work days seem to force employees to prioritize efficiency with simply being busy.

Many studies show significant drops in productivity after eight hours of working. The time spent working between the second and sixth hours have been found to be most productive.

So there you have it.

5 Oscar Buzzy Movies You Should Know About

College Is Worth It, Says Economists