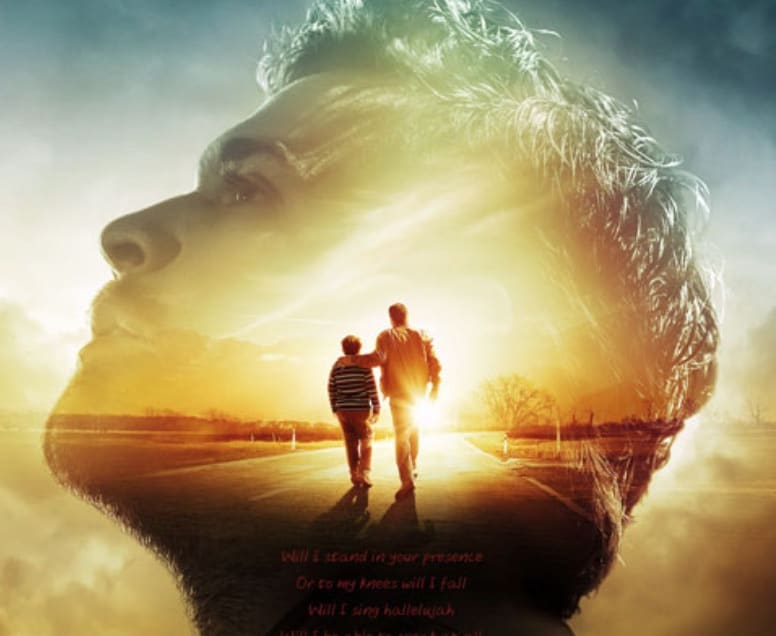 Last year, the film I Can Only Imagine brought in $85 million at the box office. That’s an impressive number, especially considering it only cost $7 million to make.

Directed by brothers Jon and Andy Erwin, the movie tells the true story behind the hit MercyMe song of the same name. Recently, the Erwin brothers announced new plans to launch a movie studio focused on faith-based films. They previously compared the idea to a  “Christian Pixar or a Christian Marvel.” This week, they appeared at the National Religious Broadcasters convention and unveiled some new details about the company, and revealed that their first four films will be distributed by Lionsgate.

Speaking to the convention, Jon said, “We started asking, ‘What can we do together that none of us can do alone? Is there a way, instead of being soloists, that we can become a symphony?

The plan for Kingdom Studios is to release two new movies every year. I Still Believe—which is slated for a 2020 release—is based on the real-life story of Christian music artist Jeremy Camp and how he overcame tragedy in his personal life. Jesus Revolution will tell the story of a national revival among young people in the 1970s. The Drummer Boy is a musical that will feature the duo For King & Country. And Apostles: Resurrection of Christ will begin a trilogy of movies based on the New Testament.