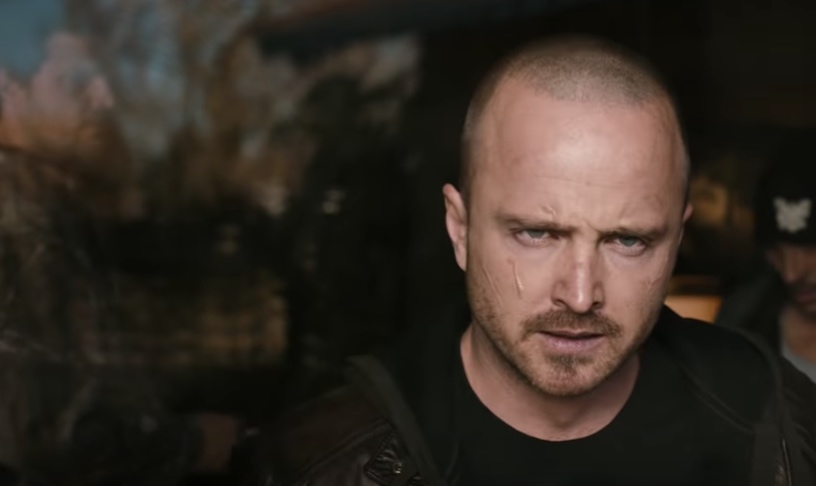 After a few teasers, Netflix has released a full trailer for its upcoming El Camino: A Breaking Bad Movie.

From the looks of it, it appears to pick up shortly after the conclusion of the series and reunited Jesse Pinkman with his old buddies Badger and Skinny Pete … as well as a mysterious shadowy figure who seems interested in helping Jesse.

Greta Thunberg to World Leaders on Climate Change: ‘How Dare You’