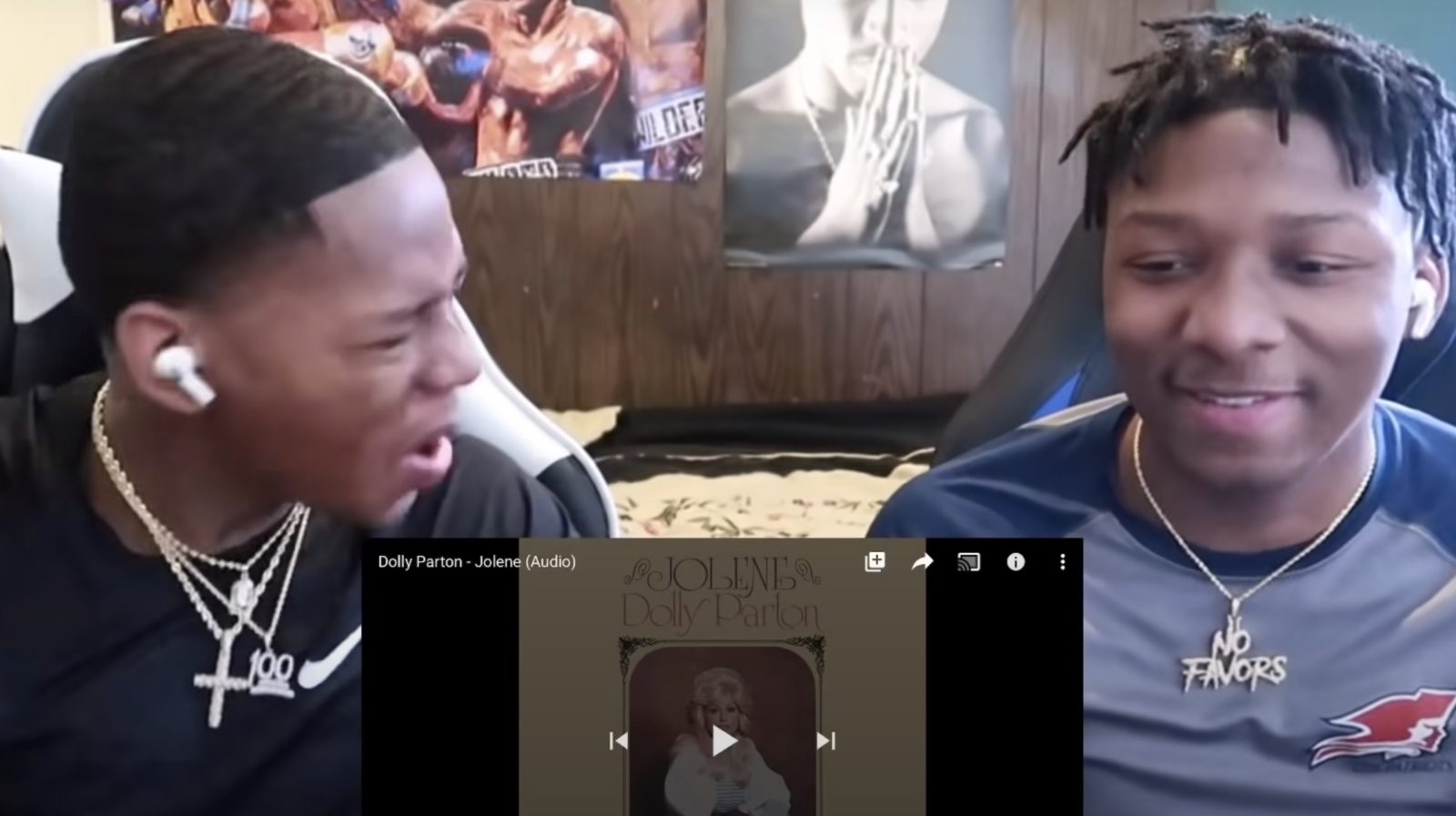 God Has Already Revealed His Plan for Your Life

Over on YouTube, two Gen Z twins who go by TwinstheNewTrend record videos of them listening to Boomer and Gen X classics for the first time to offer their Zoomer critiques. It is great content. The boys have keen ears and open minds, as intrigued by country music and 80s power ballads as they are modern tunes. They’ve found themselves trending on social media as their videos have started to catch an audience, and nothing quite beats the thrill of watching someone hear a great song for the first time. Just watch them take in Dolly Parton’s classic “Jolene.”

“We gotta turn this up in the headphones!” they exclaim just 20 seconds in. Dolly’s classic story of romantic anxiety and insecurity grabs their attention as surely as her angelic voice does. The determination: “Dolly, you got it.”

Dolly’s not the only one who surprises the young men. There’s this terrific reaction of them experiencing Phil Collins’ “In the Air Tonight.” Obviously, everyone is waiting to see how they feel about one very specific moment in this song and rest assured: it does not disappoint. (“Never seen nobody drop a beat three minutes into the song!”)

It’s a pretty deep rabbit hole you can fall down, and they’re all equally rewarding. From checking out Stevie Wonder’s “Superstition” to Prince’s “Little Red Corvette,” it’s the next best thing to hearing these songs again for the first time yourself. From resonating with the blue collar angst of Bruce Springsteen’s “Dancing in the Dark” (“he goes to bed feeling the same way?!”) to being stunned by the grim fury of Amy Winehouse’s “Back to Black” (“she’s in the Mafia or something!”) to the incomparable experience of hearing Johnny Cash’s “Hurt” cover for the first time (“this just feels like a man’s song.”), the twins approach every new song with genuine curiosity and interest. Other, older music critics could learn a lot from them.

It’s very fun and it’s also a great way to experience some timeless art vicariously. The future’s in good hands.

Quarantine Can Turn You Into a Social Media Addict. Don’t Let It.

Check Out a New Song From Bethel Music: ‘Be Alright’