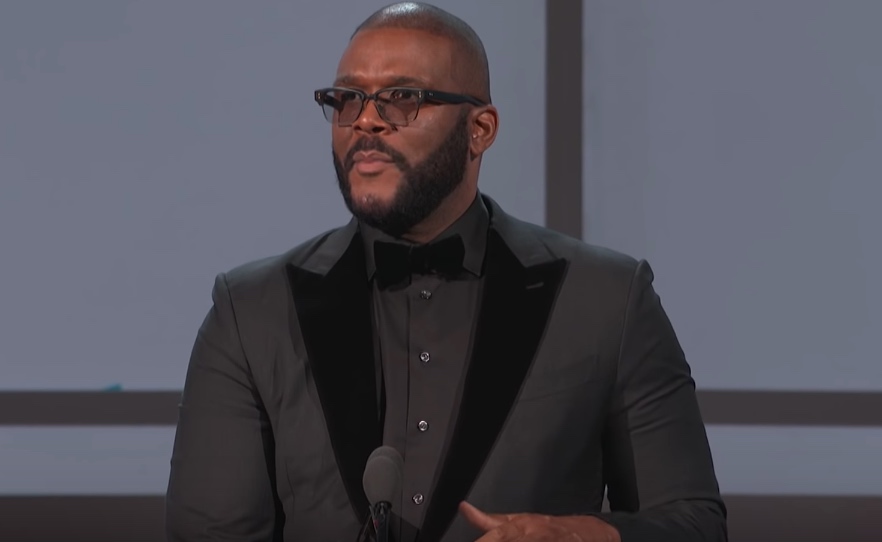 Last night, Tyler Perry received the “Ultimate Icon Award” at the BET Awards and he delivered a moving acceptance speech. As he explains, Perry came from a difficult home and used humor as a way of comforting his mother after she was abused by his father.

Even though his childhood neighborhood was plagued with crime, he learned the value of helping others in his community. He told the story of assisting an elderly man cross a busy street, and how that idea—of helping others cross—has continued to motivate him throughout his career.

He also explained how he redeemed the legacy of the area where he built his studio in Atlanta.

“When I built my studio, I built it in a neighborhood that is one of the poorest black neighborhoods in Atlanta so that young black kids could see that a black man did that, and they can do it too,” he explained. “I was trying to help somebody cross. The studio was once a Confederate Army base, which meant that there was Confederate soldiers on that base, plotting and planning on how to keep 3.9 million Negroes enslaved. Now that land is owned by one Negro.”

You can see the full speech below:

Texans Star Deshaun Watson Got Baptized in the Jordan River