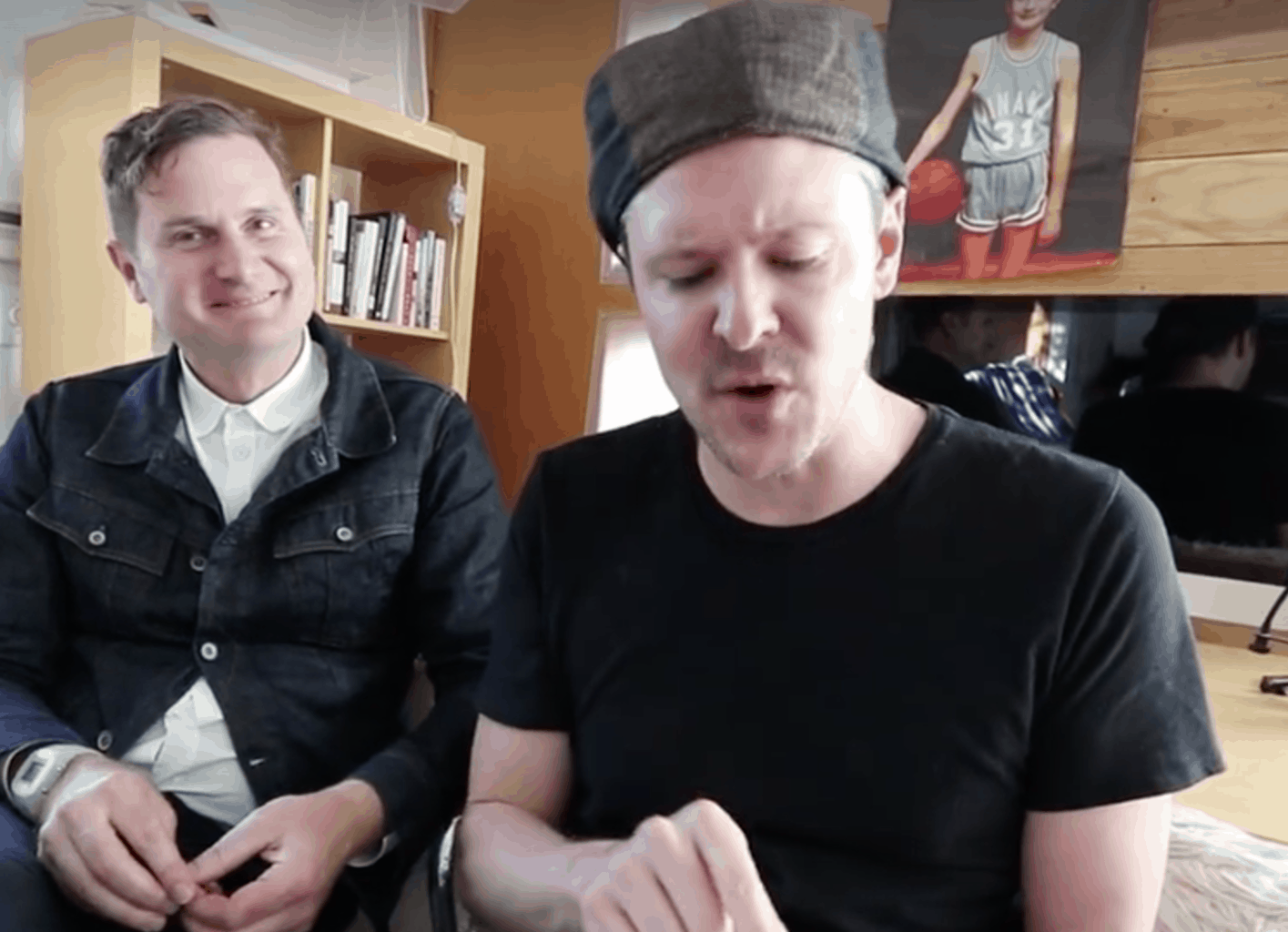 5 Things You Should Do This Summer to Grow Spiritually

Comedian Tripp Crosby got into his character of “Pastor Mark”—basically a take on the stereotypical young, cool evangelical pastor—to “interview” Rob Bell.

He tells Rob that, “We really appreciate all that you did … up until the last Nooma.”

The rest of “interview” goes about as well as you can imagine.

The conversation starts with Pastor Mark referring to Rob Bell as his “former brother in Christ,” then tries to offer “correction” and invites him to his church—as long as he’s not the featured speaker.