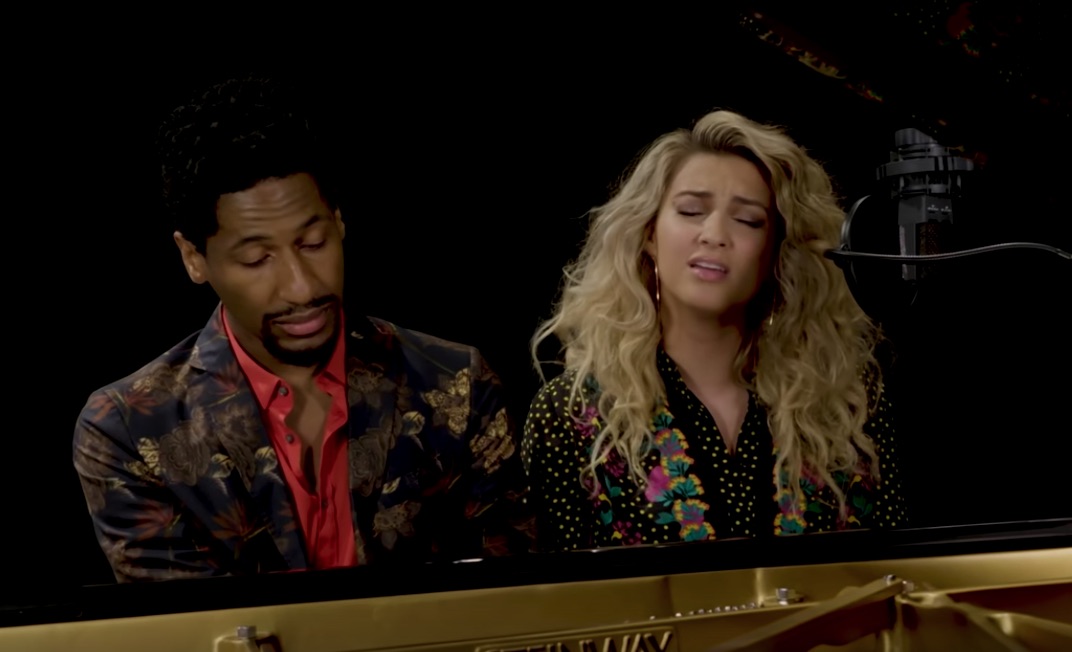 Kelly may be best known for her pop songs, but she grew up performing in the church. And last year, she released a gospel album with Kirk Franklin called Hiding Place.

In an interview with RELEVANT last year, she discussed fame and how her faith still informs her life and career.

“[Jesus] loved people perfectly, and He served other people, and I think that’s what it’s really about, trying to put other people first, especially in an industry that puts you first as the person who is kind of front and center on stage,” she said. “It’s easy for everyone else to come around that and put you on this pedestal. But for me, my challenge is to constantly try and not be on that pedestal, and instead say, ‘No, it’s not about me; it’s not about me,’ and try to focus as much as I can on other people.”

She continued, “It is hard. It’s a daily challenge, and it’s a daily prayer too, to wake up and just be like, ‘God, I need your help today. Help me to not think about myself today, but to just think about You and other people.’ I think that’s really all I can do.”

Watch the Dueling His and Hers Trailers for ‘Marriage Story’