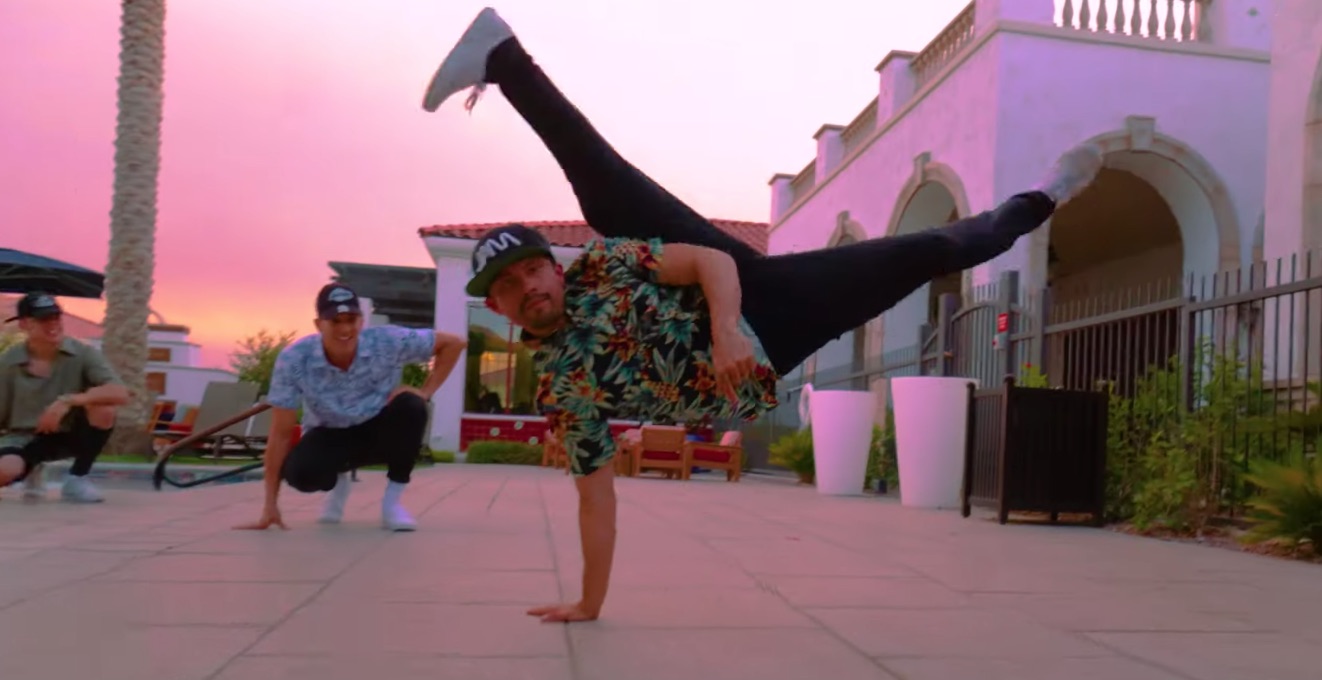 If you’ve watched NBC’s World of Dance, then you’re probably familiar with the Exiles dance crew who were featured on season three of the reality competition.

Just a quick warning before you watch the video: It will make you want to try a very ill-advised backflip. This is a bad idea. (Trust us.)

It’s not the first time they’ve shown the Reach crew some love. When they were on the show, they performed to Andy Mineo’s “The Saints” featuring KB &Trip Lee.