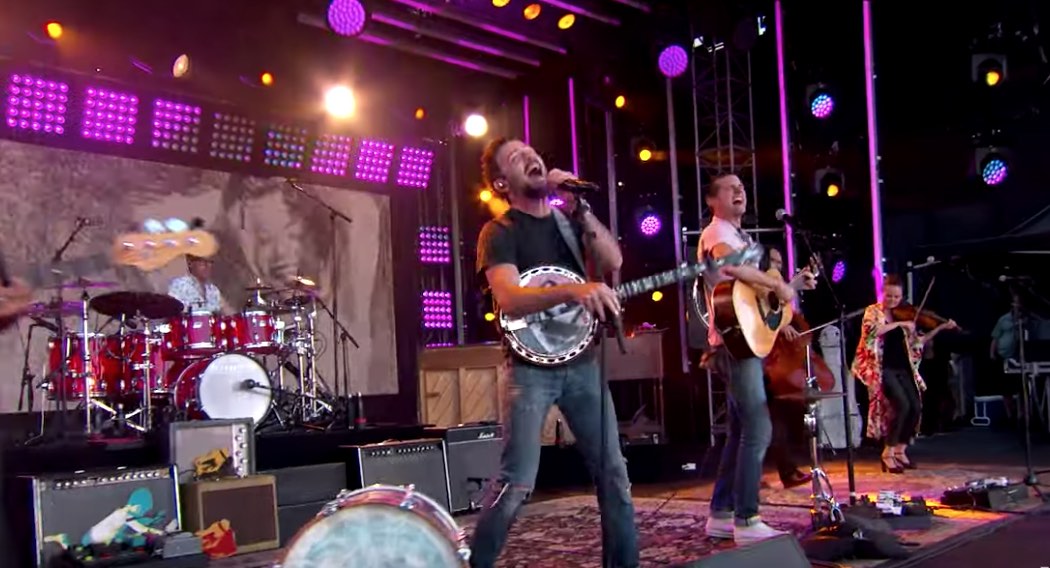 The indie-folk group The Avett Brothers recently played their new single on Jimmy Kimmel Live!, and like most Avett Brothers performances, “High Steppin'” was a lot of fun.

Despite the tone of the song “High Steppin” deals with some pretty heavy themes.

“Each year that goes by, if you’re really longing to observe and be aware, which I am, you just start observing how fleeting [life] is,” Scott Avett told Rolling Stone about the song. “That darkness that’s sort of right there all the time that’s waiting to take over … adds to the riskiness of it.”

Their new album Closer Than Together drops in October.

Why Chasing Your Dreams Can Leave You Feeling Empty