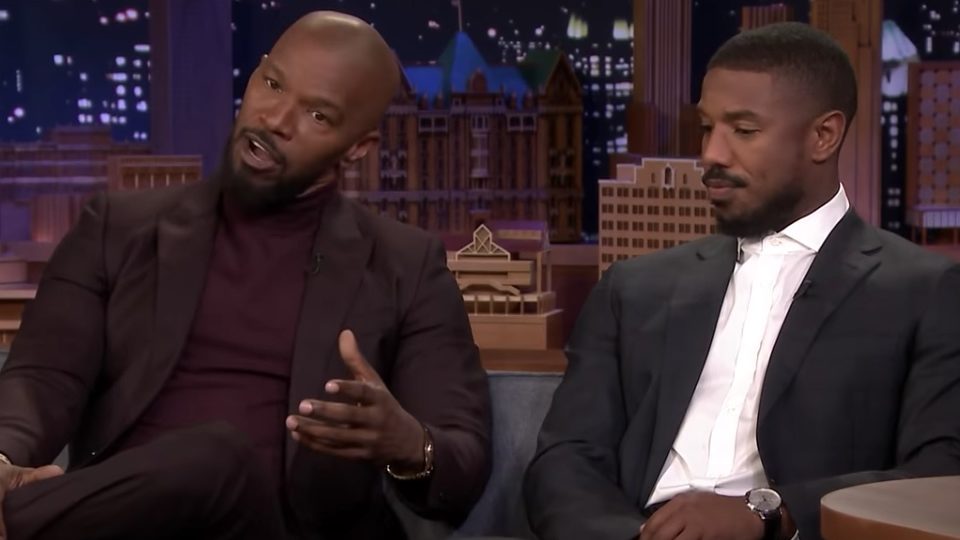 This week, the film Just Mercy debuted to rave review at the Toronto Film Festival.

Based on a book by activist, attorney and outspoken Christian Bryan Stevenson, the film takes a close look at criminal justice reform and important work Stevenson has done to help inmates on death row.

Recently, two of the film’s stars—Michael B. Jordan and Jamie Foxx—visited The Tonight Show to talk about just how emotional filming the court room scenes were, knowing they were based on actual events.

The film releases in December.