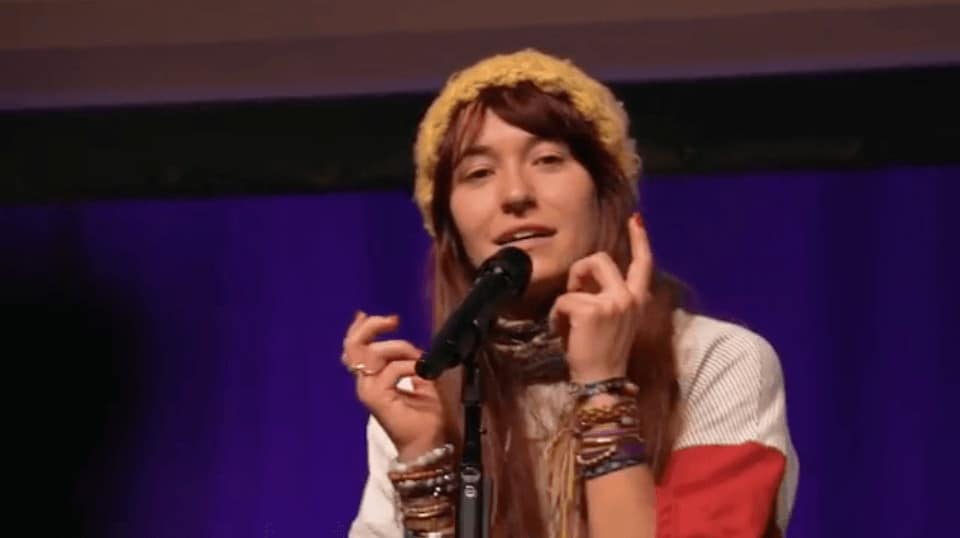 Last week, Lauren Daigle was doing a Q&A session in Knoxville as part of her Look Up Child Tour, when a mother and daughter approached the microphone to ask her a simple question: How does Lauren deal with anxiety in moments when she’s facing down fear?

The singer’s answer was as wise as you would expect:

Anxiety held a prominent place in Daigle’s story in the lead-up to her work on Look Up Child. In a featured interview with RELEVANT, Daigle opened up about her headspace going into the project, and how it took some time away from the rush of the music industry to re-center herself on why she was singing in the first place:

Is it any wonder we’re fans?

Lilly Singh Will Take Over for Carson Daly, Making Her the Only Woman Host on Late Night Television