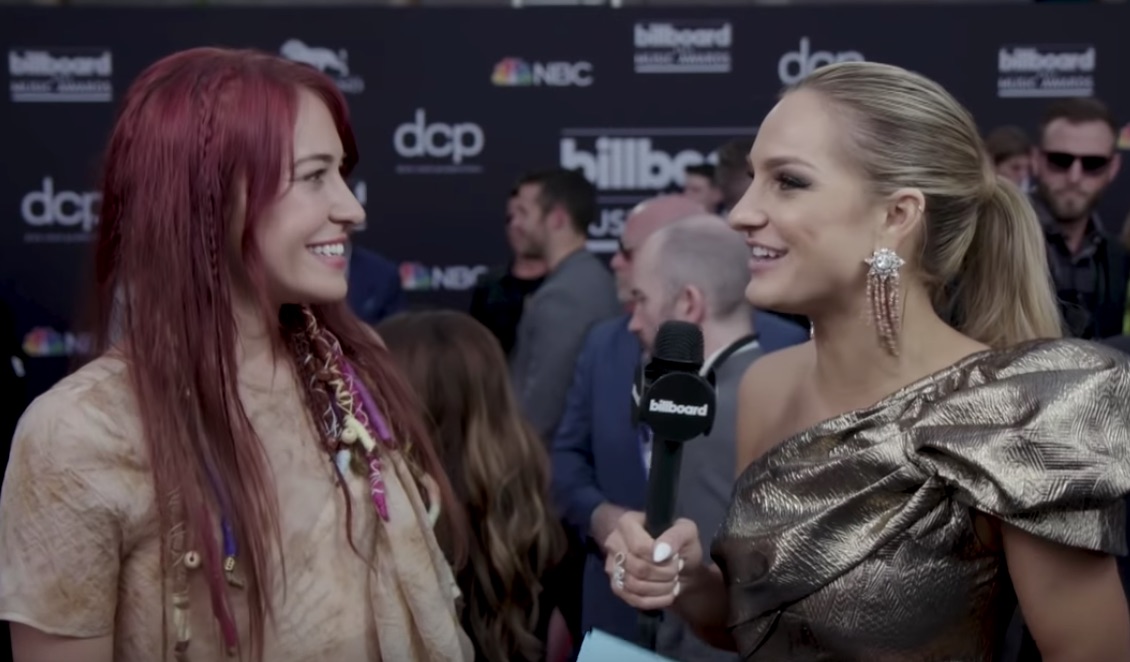 But one of the more interesting moments in Daigle’s night came during a red carpet interview before the show, when she was asked about her relationship with pop star Miley Cyrus.

As Daigle explains, Cyrus was one of the first people who encouraged her during her early days in Los Angeles, in the difficult period following Daigle’s elimination from American Idol. In fact, it was Cyrus’ mom who gave Daigle some early career guidance.

You can watch the brief interview below: