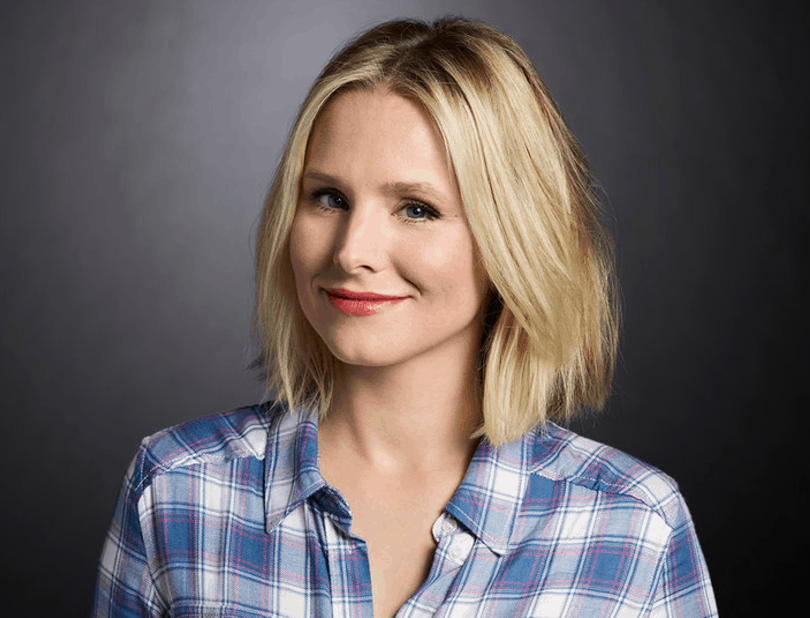 Actress Kristen Bell was in Orlando this weekend to film a new movie, but found herself hunkered down as Hurricane Irma bared down on the region. But, instead of just hanging out in her hotel room, Bell—who voiced the character Anna in Frozen—decided to lift the spirits of evacuees taking shelter in a local school.

She told the crowd, “I hope maybe some of these songs are running through your head the rest of the day and will take your mind off [Irma],”

Bell also visited with elderly residents who were evacuated to a Disney hotel. On Instagram, she explained, “Every person I passed today was assisting someone else—#neighborshelpingneighbors—it was beautiful to see. Sad that a hurricane has to bring out the best in everyone, but happy that the community will be holding hands through this.”

Thank you so much @IMKristenBell for stopping by and encouraging us with your beautiful voice and positive message! Continue spreading joy! pic.twitter.com/dPh9cjNdwX