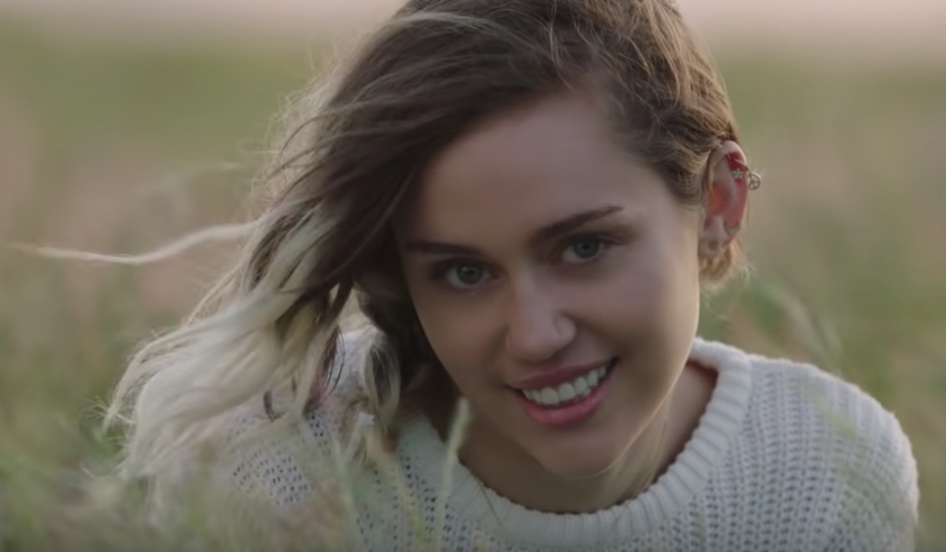 Hailey Bieber recently joined Miley Cyrus for an edition of her Instagram series Bright Minded: Live with Miley, and the two opened up about their thoughts about faith and Christianity. Hailey and her husband Justin Bieber have been open about the role that faith and church play in their lives and marriage. Her father, actor Stephen Baldwin, is also vocal about his faith and raised his daughter going to church.

“I think there’s a difference between being raised in church and being an adult and having your own relationship with God and Jesus and spirituality because what my relationship was with faith getting raised that way is completely different than me in my own journey as an adult,” Hailey said in the video. “I found a church community that works for me, where I feel supported and loved and accepted.”

Cyrus also grew up in a religious family, though she says she “fell off that path” as she grew older, explaining, “I had a hard time finding a relationship with God that worked for me as an adult.” Her father, singer Billy Ray Cyrus has also spoken openly about faith, telling CBN that his father was a pentecostal preacher.

Miley, who has identified as pansexual, said that the way that she observed Christians treating her LGBTQ friends influenced her thoughts about faith and church.

“I had some gay friends in school—that is the reason why I left my church is that they weren’t being accepted,” she said. “They were being sent to conversion therapies … I had a hard time with me finding my sexuality too.”

Bieber later said, “I believe that Jesus is about loving people, no matter where they are in life. I’ve always had a hard time with church making people feel excluded and not accepted and they can’t be a part of it because of what they believe in and who they love.”

You can see the full conversation here.

Remembering the Weird ‘70s Ska Song That Became a Viral Super-Hit, ‘Jesus Is My Friend’