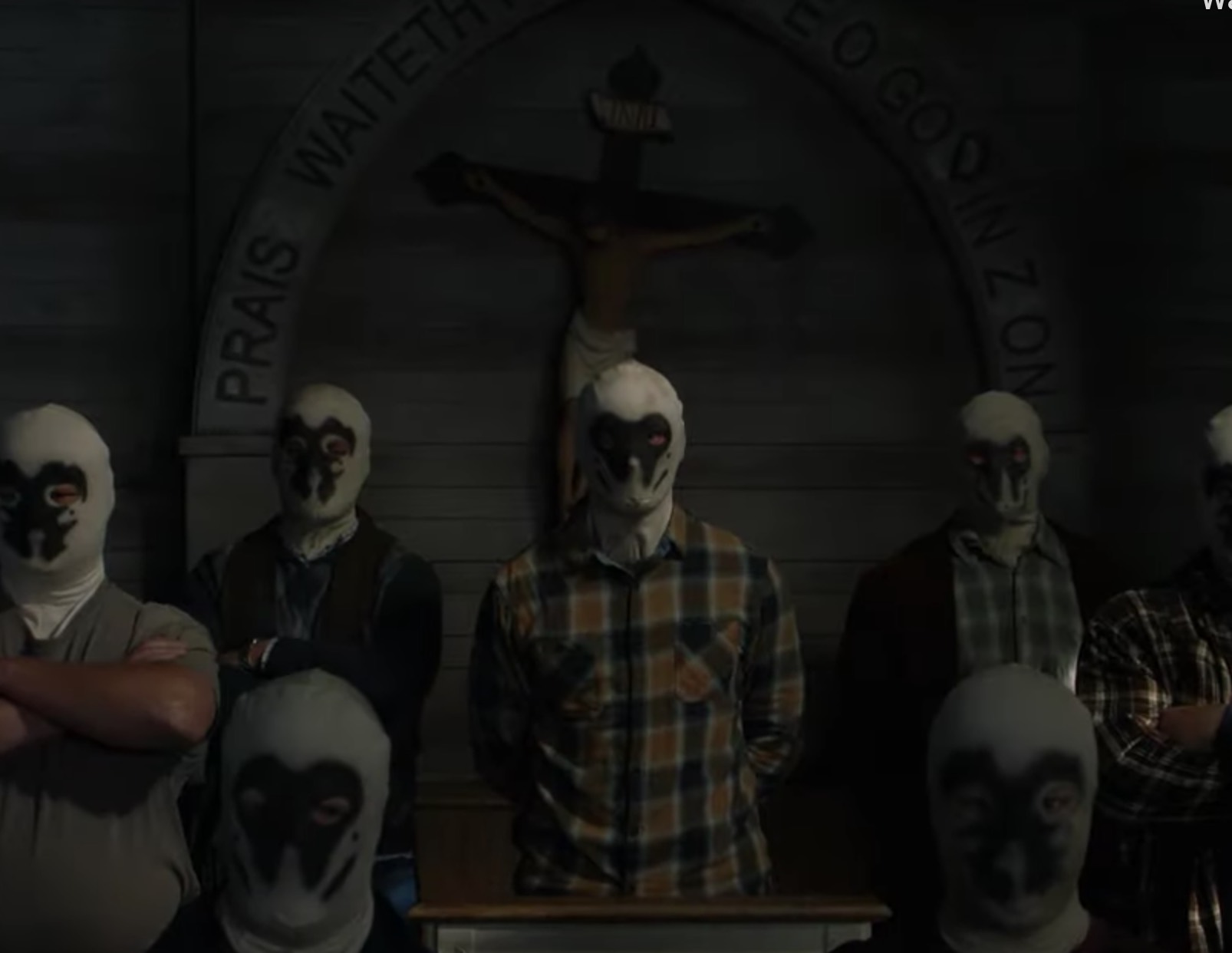 The Watchmen is one of the most acclaimed graphic novels of all time. That’s partly why there’s been so much curiosity about Damon Lindelof’s upcoming adaptation for HBO.

A straight-up retelling of the story has been done before (to mixed results), but in this featurette, Lindelof hints that his new series is more interested in exploring big, current themes—political uprising, terrorism, heroism, identity—than doing a straight forward adaptation.

The series releases in October.

(Just a heads up, the clip contains some strong language and violent imagery.)