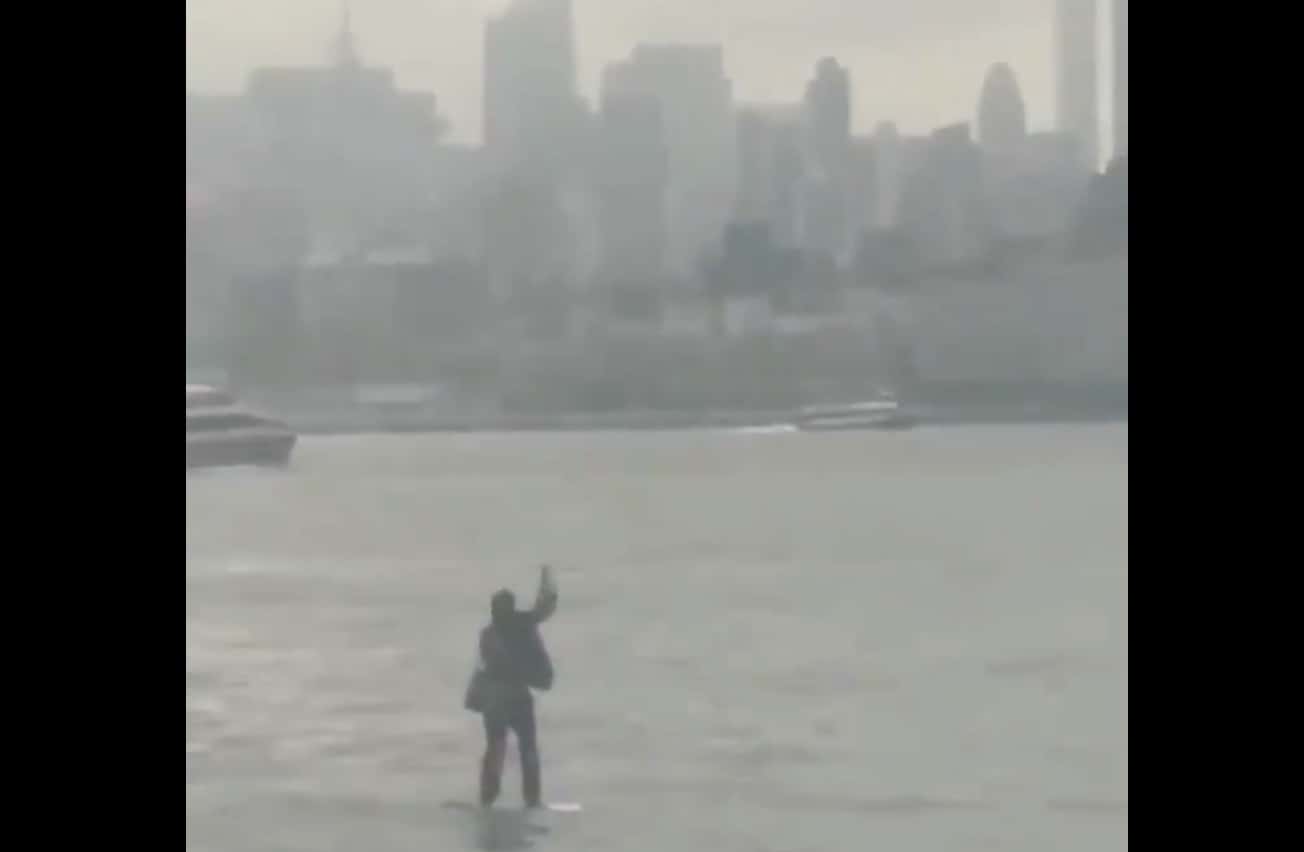 ‘Westworld’ Doesn’t Have the Brains to Justify Its Violence

Think your commute is bad? Well, you could be Scott Holt of Jersey City.

He was recently running late for an important business meeting and decided the best decision would be to paddleboard across the Hudson River in his suit.

ON THE MOVE: A well-dressed man is seen paddleboarding across the Hudson River – because sometimes it just isn't worth fighting that rush hour commute.

The man reportedly made his meeting on time. https://t.co/KloTGjBtXL pic.twitter.com/MeJuySuUOd

The good news is he made it across in just 30 minutes,and got to his meeting on time. He told ABC 11, “There were wakes hitting me from all different directions and that got a little hard to get surprised by a wave. I for sure almost went in a couple times.”

Church Sign of the Week: A Timely Dad Joke