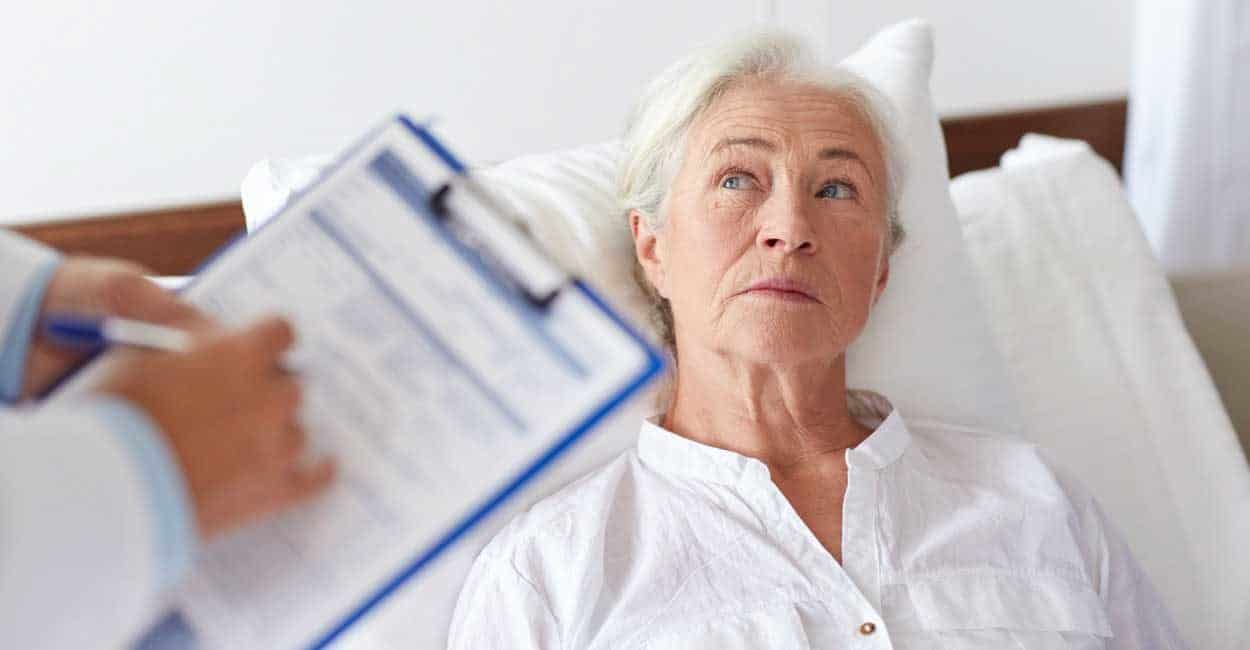 Washington D.C.’s controversial, much-debated medically assisted suicide bill was passed by the D.C. Council today by a vote of 11-2. The bill still has to go before Mayor Muriel Bowser for her approval or veto.

Mayor Bowser’s spokesman did not say specifically whether the bill would be approved or vetoed, but said Bowser “expects the bill to become law.”

Many of the dissenting voices cited their religious convictions, as well as fears that the elderly, disabled or poor people will be coerced into choosing to die.

Leona Redmond, a D.C. activist against the bill, told The Post that they would continue to fight against the law, even taking it to Congress.

“We believe in life until natural death and that there is a racist component to it. It’s eugenics being dressed up to look like its the best thing since gravy,” Redmond said. “They have been soft killing us for couple of decades now by not providing certain people in the community with what we need to live wholesome lives. They are doing everything to send blacks away.”

A final vote will happen as soon as two weeks from now.