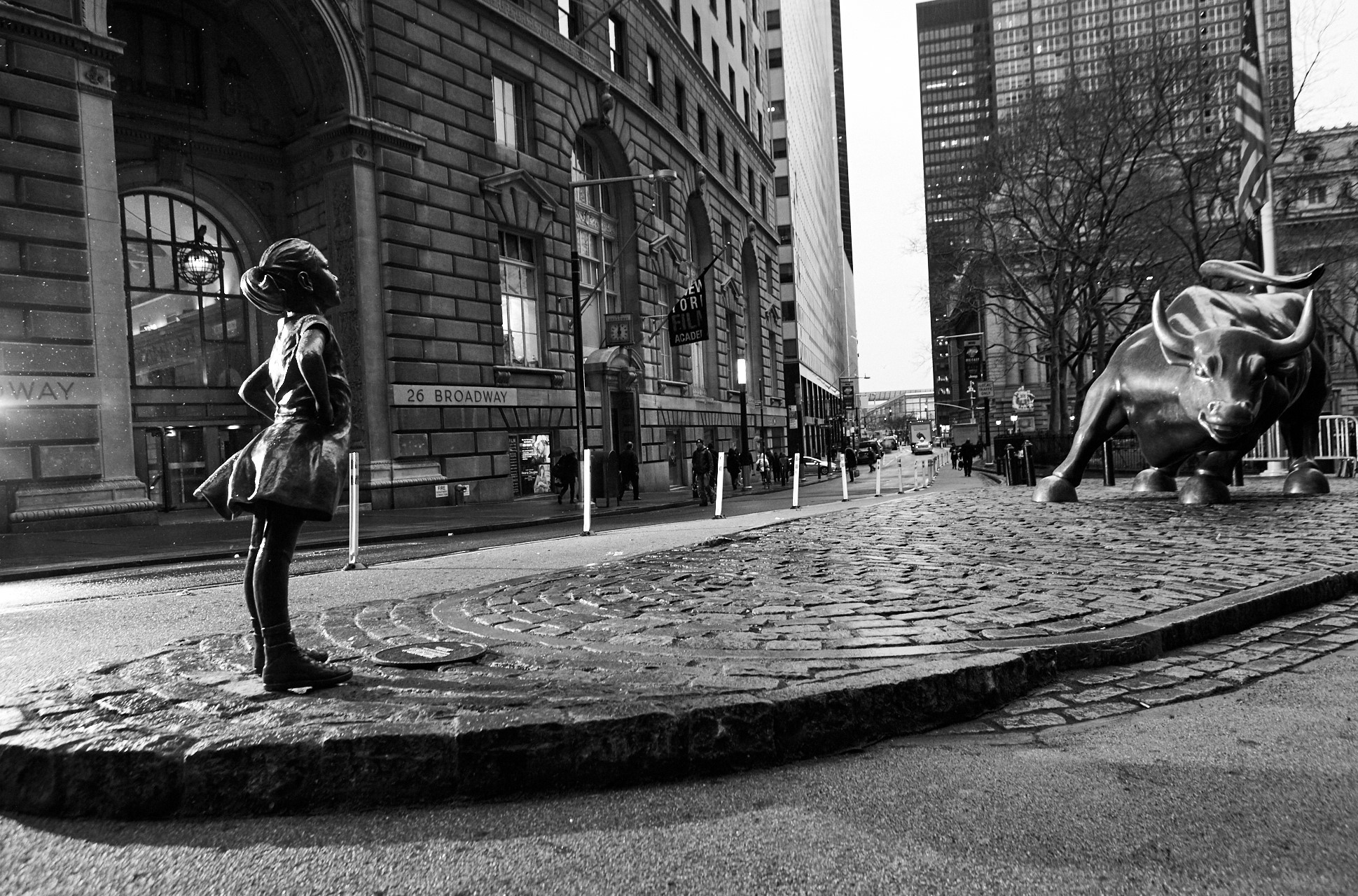 The money manager State Street Global Advisor announced on Tuesday that it would be holding 3,500 companies accountable for cultivating gender diversity and equality among their boards. CEO Ron O’Hanley said in a statement, “We are calling on companies to take concrete steps to increase gender diversity on their boards and have issued clear guidance to help them begin to take action.”

Along with the new ask, SSGS also installed a statue of a little girl firmly standing her ground in front of Wall Street’s famous charging bull. The powerful visual display sends a strong message of gender equality and according to Fortune “is intended to mark International Women’s Day and the firm’s push for gender parity.”

Report: Switzerland Is the Best Country in the World

Mark Zuckerberg Is Finally Getting a Degree