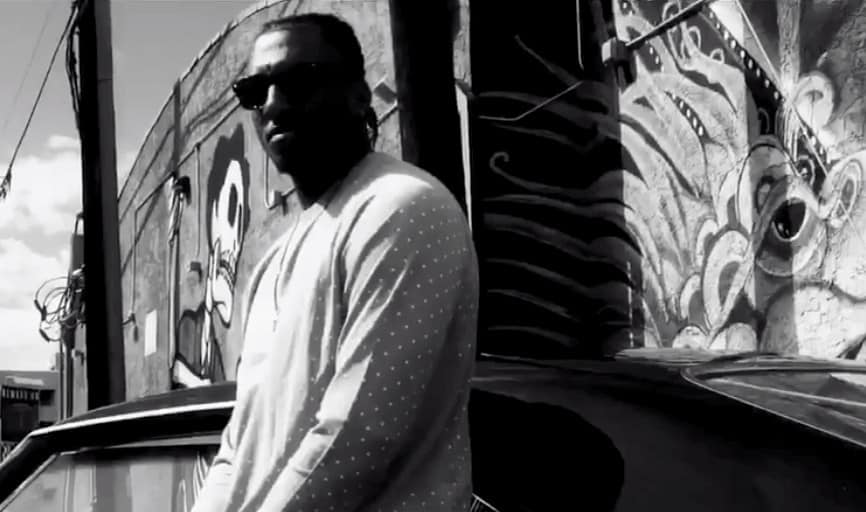 Hold on a minute…does anyone…does anyone smell smoke? Is that—yeah, it definitely is—there’s some smoke around here. Does anyone know where it’s coming from? BECAUSE WHERE THERE’S SMOKE THERE’S FIREEEEEEEEE.

Lecrae just dropped this snippet on Twitter. Check it:

Based on a True Story pic.twitter.com/Yw4cItgIS4

One of our favorite rappers is hinting at a new project. There’a song and a video, of course, but is this a new mixtape?A whole new album? The caption, “Based on a True Story,” seems to hint at a possible title.

The vibe here is very West Coast (in case you couldn’t tell from the street signs, palm trees, sunglasses, cars, sunny skies, or the part of the video when Lecrae says “West Coast”), which would be a tiny shift for the rapper who, just this summer, put out Let the Trap Say Amen, a southern-style mixtape with producer Zaytoven.

We’re here for this shift though. Lecrae channeling the best parts of 90s rap to deliver some g-funk sounds? Count us in.