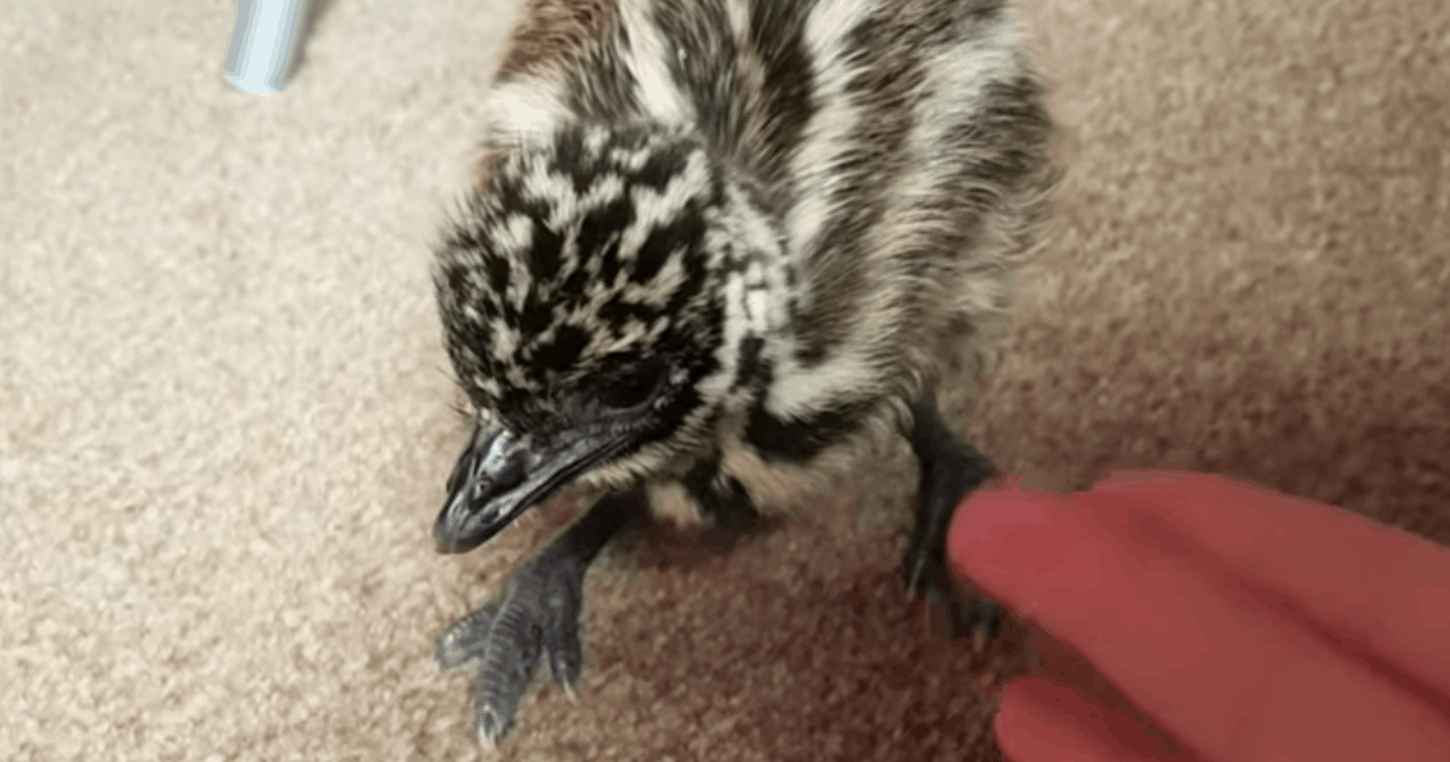 Maybe if you buy an emu egg off the internet, don’t record its hatching and upload it to the internet for the world to see. Because that’s what 24-year-old UK vlogger, Charlotte Harrison, did after she got an emu egg from eBay for $31. After caring for it for 47 days in an incubator, the egg hatched and Harrison uploaded the event to her Youtube channel. She named the little animal Kevin, and then the animal protection agents took the emu away.

According to Mashable, the Royal Society for the Prevention of Cruelty to Animals (think the British equivalent to the ASPCA) showed up on Harrison’s doorstep to explain her apartment was not a suitable place to raise an emu. Who would’ve thought?

Harrison willingly gave up Kevin to the charity, although she told news outlets she was upset. The lesson here is obvious: You can buy anything off the internet, although if you show the internet what you bought, you might just not be allowed to keep it.

Is Going to Grad School Even Worth It?

Check Out These Super Up-Close Images of Saturn’s Rings