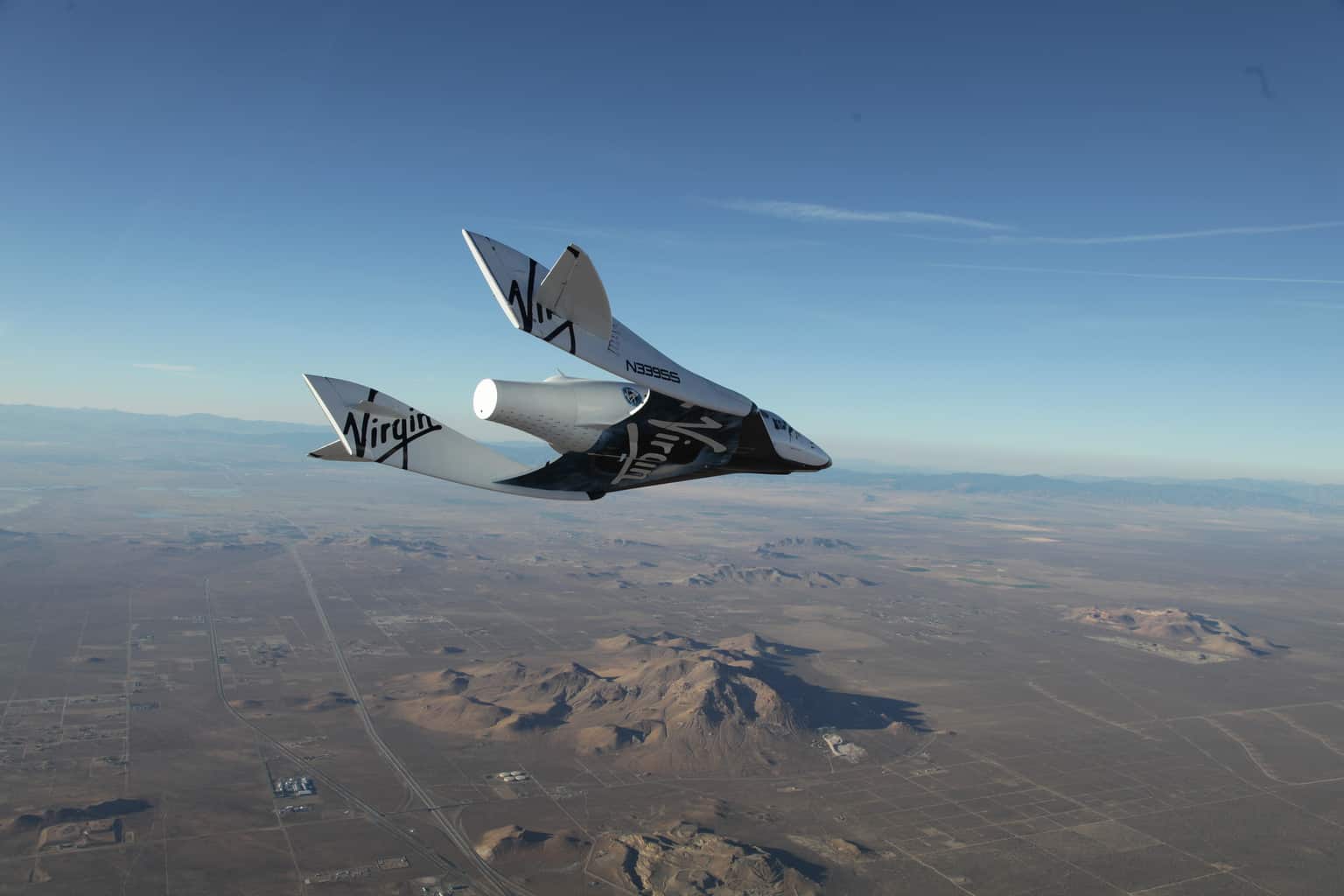 Will Facebook’s Push for Virtual Reality Make Us More Connected or More Alone Than Ever?

Virgin Galactic just unveiled a new spaceship Friday at the Mojave Air & Space Port in California, putting them one step closer to becoming the first major private space tourism company. The ship, called the VSS Unity, is a follow-up to their 2014 ship, the Enterprise, which disintegrated during a test flight. In a company press release, Virgin founder Richard Branson said:

Our beautiful new spaceship, VSS Unity, is the embodiment of that goal and also a great testament to what can be achieved when true teamwork, great skill and deep pride are combined with a common purpose.

But, despite this huge breakthrough, the ship isn’t going to space any time soon. The VSS Unity will spend quite some time under extensive testing to ensure safety for travelers. Once it has been approved, Virgin Galactic plans to use it to ferry passengers up 50 miles above Earth’s surface, a height that Virgin says would make passengers “bonafide space tourists.” Despite the $250,000 price tag attached to a ride to space, more than 700 people have already signed up to fly on Virgin Galactic. After all, considering how much money it would cost to become a real astronaut, it’s actually a bargain.

The spacecraft even got Stephen Hawking’s stamp of approval. Professor Hawking named the new vehicle Virgin Spaceship (VSS) Unity via a recorded speech and said, “I would be very proud to fly on this spaceship.” The ceremony also included a video congratulations from Nobel Peace Prize winner Malala Yousafzai emphasizing the importance of space to science and technical education.