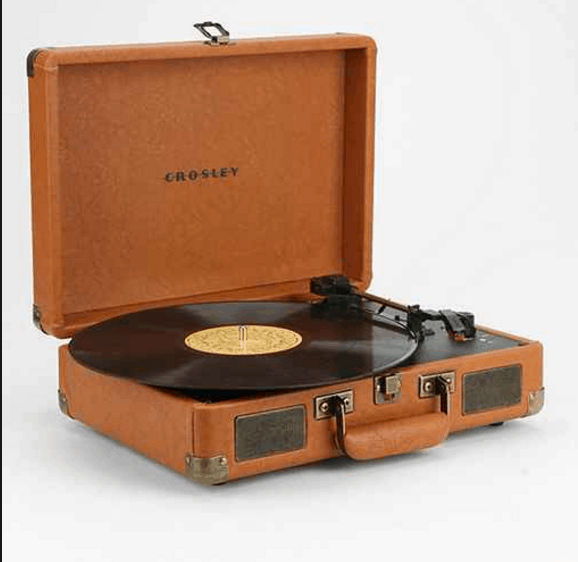 Recent numbers from the RIAA show that sales of vinyl records are at their highest levels in nearly 25 years, and one demographic is largely to thank. The Recording Industry Association of America reported that more than 9 million old fashion records were sold in the first six months of this year, and at least half of them were purchased by music fans under the age of 25. It’s almost like a new, more efficient, cheaper and easier-to-use technology was never even invented.

It’s Not Our Job to Choose Who Deserves Help