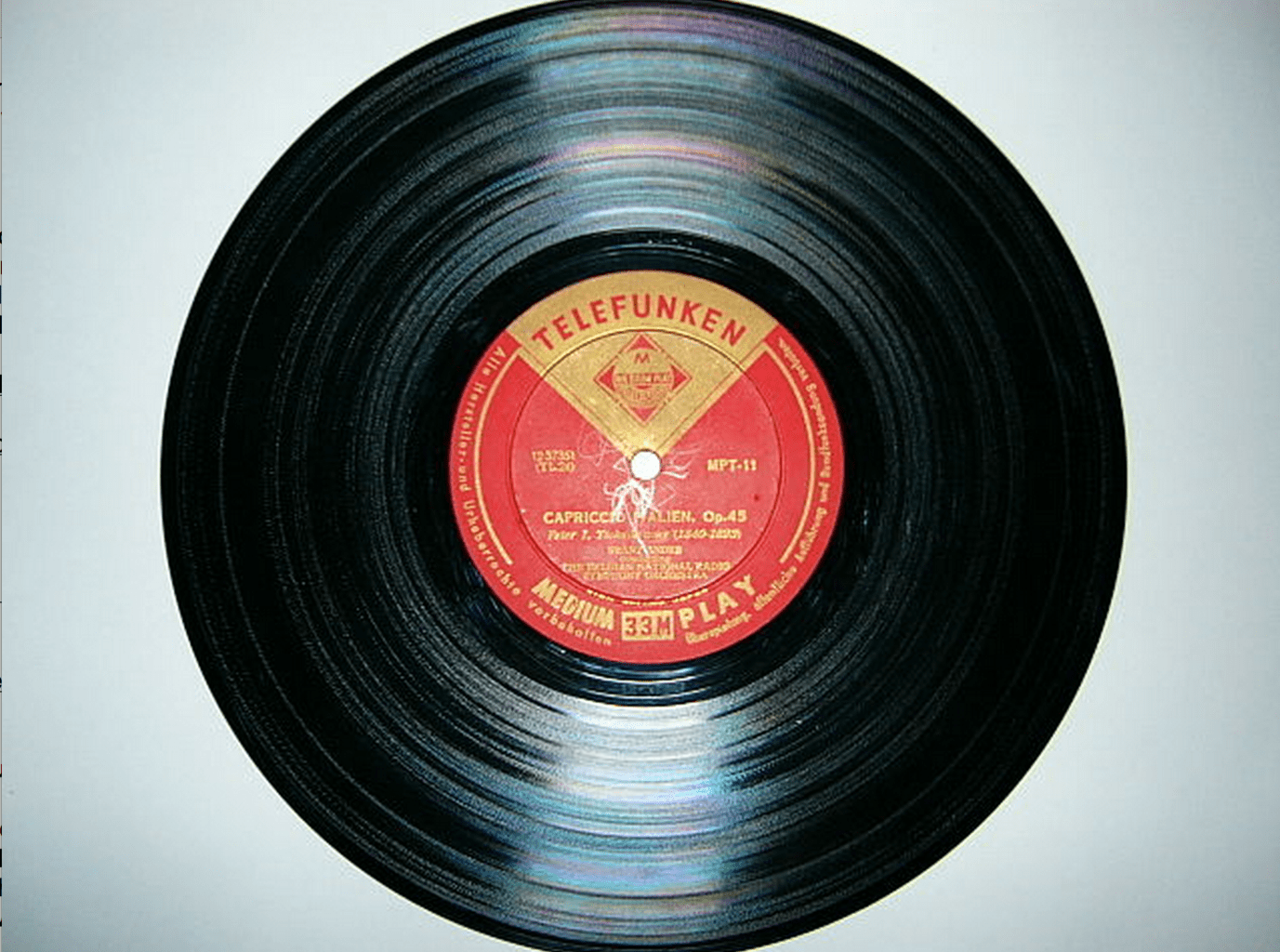 Smells Like Comedy: Andy Kaufman Gets a New Fragrance

The vinyl comeback is still going strong. According to the recently-released mid-year report from the RIAA, sales of vinyl records are up by more than 52 percent when compared to the same time last year. The report—which only looked at new record sales, not used vinyls—showed that sales of actual records were almost half of the total of that of CD revenue, bringing in $229 million in the six month period. That’s a pretty large number, considering the technology has been basically obsolete for decades. Unsurprisingly, though, physical music sales as a whole (including CDs and tapes) continue to fall as more people turn to streaming to listen to music. If hipsters can revive one old antiquated, cultural trend by making vinyl cool again, there’s no reason the same can’t be done for those sweet old bikes with the giant front wheel. Lets all rally together and make a pennyfarthing revival a reality.

Smells Like Comedy: Andy Kaufman Gets a New Fragrance