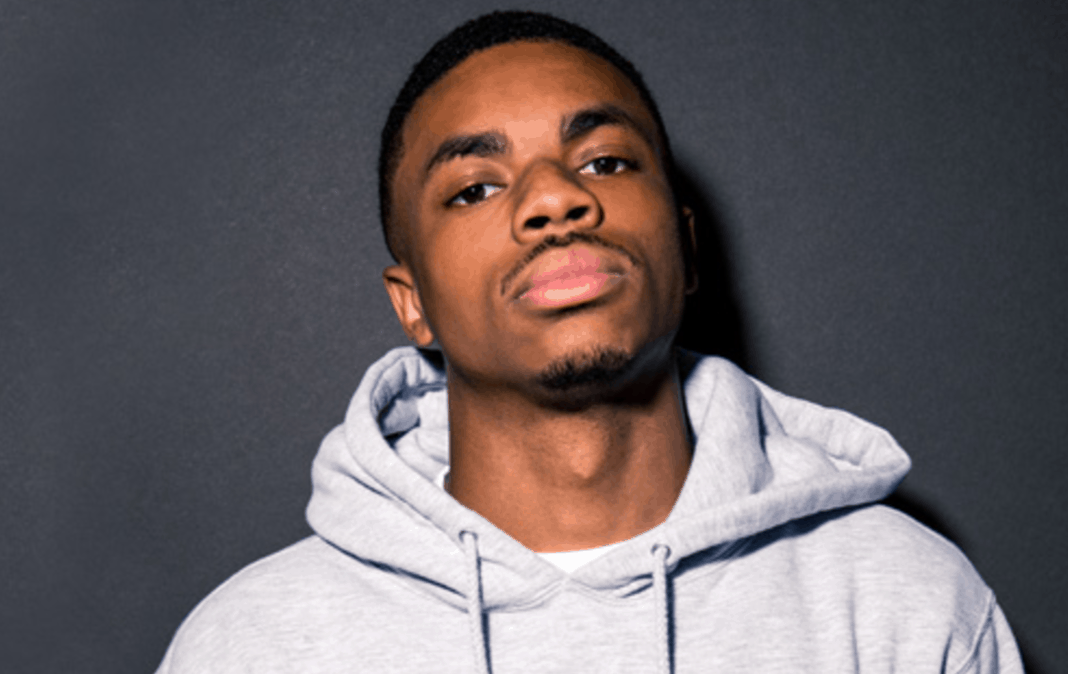 The saga surrounding the viral “Norf Norf” rant has taken an unexpected turned.

It all started earlier this week, when a woman who describes herself as a Christian mother uploaded a video online, going on an 11-minute rant against the Vince Staples song “Norf Norf.”

The woman—who is in tears throughout—said that her young children heard the song on the radio, and then read the lyrics out loud, explaining how enraged they made her. (Just a heads up, the video obviously contains some strong language.) The song contains lines like, “I’m a gangsta Crip … School wasn’t no fun, couldn’t bring my gun …I ain’t ran from nothin’ but the police.” Last year, he talked about his upbringing to Self-Titled magazine, explaining some of the content of his songs and growing up around gang culture.

This week, the woman’s video about the song went viral, with the her being widely criticized and mocked for the emotional rant. (It was even remixed into it’s own song.)

Now Vince Staples is speaking out, and he’s defending her. He told The Independent

I don’t think it’s funny at all … It’s not right to attack someone over their stance, their opinions, and their religion. I think that’s very immature … It’s just not right that’s she’s being attacked, it’s not okay.

He went on Twitter to further clarify his thoughts (claiming The Independent misquoted him), saying,

What I was saying was that the woman in that video is clearly confused on the context of the song which causes her to be frightened. She also, in my opinion, seems to be emotionally unstable. With both those things being said, she has a right to her opinion. No person needs to be attacked for their opinion on what they see to be appropriate for their children. They have a right to it. This misunderstanding of our community leads to miscommunication which we should convert into a progressive dialogue.

Here’s a New, Slightly Less Lame Trailer for the ‘Legends of the Hidden Temple’ Movie

Mark Wahlberg: ‘My Catholic Faith Is the Anchor that Supports Everything I Do’