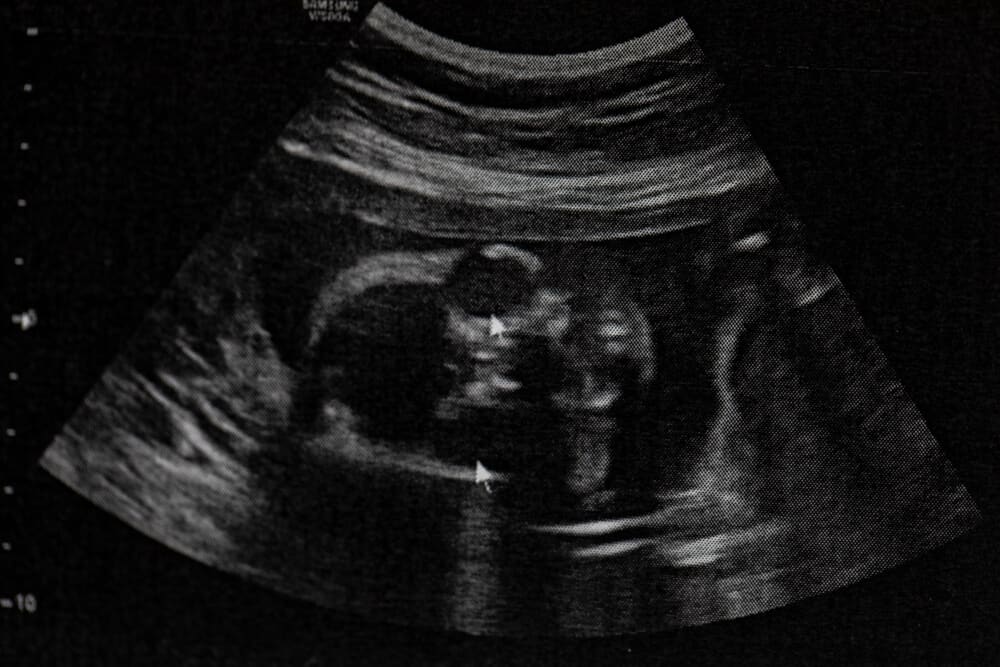 On Monday, Utah governor Gary Herbert signed a bill into law that bans abortions after 18 weeks in the state. The new law changes a prior policy of allowing abortions up to 22 weeks gestation.

The bill saw support in Utah’s state government despite the likelihood it would be challenged in higher court. In a joint statement Monday, Planned Parenthood and the ACLU of Utah said they would challenge the ban on the basis of constitutionality.

In a statement, Planned Parenthood and the ACLU of Utah said that the ban “adds to the long list of restrictive abortion policies that legislators have already enacted in this state.”

The original bill proposed to Utah legislators issued a 15-week abortion ban, but the bill was revised in the House. It’s likely a 15-week ban would’ve seen greater dissension among lawmakers. A similar bill was passed in Mississippi last year, but a federal judge blocked it.

Just Admit It, This Trailer for ‘Perfect Date’ Has You Ready for Netflix’s Next Rom-Com