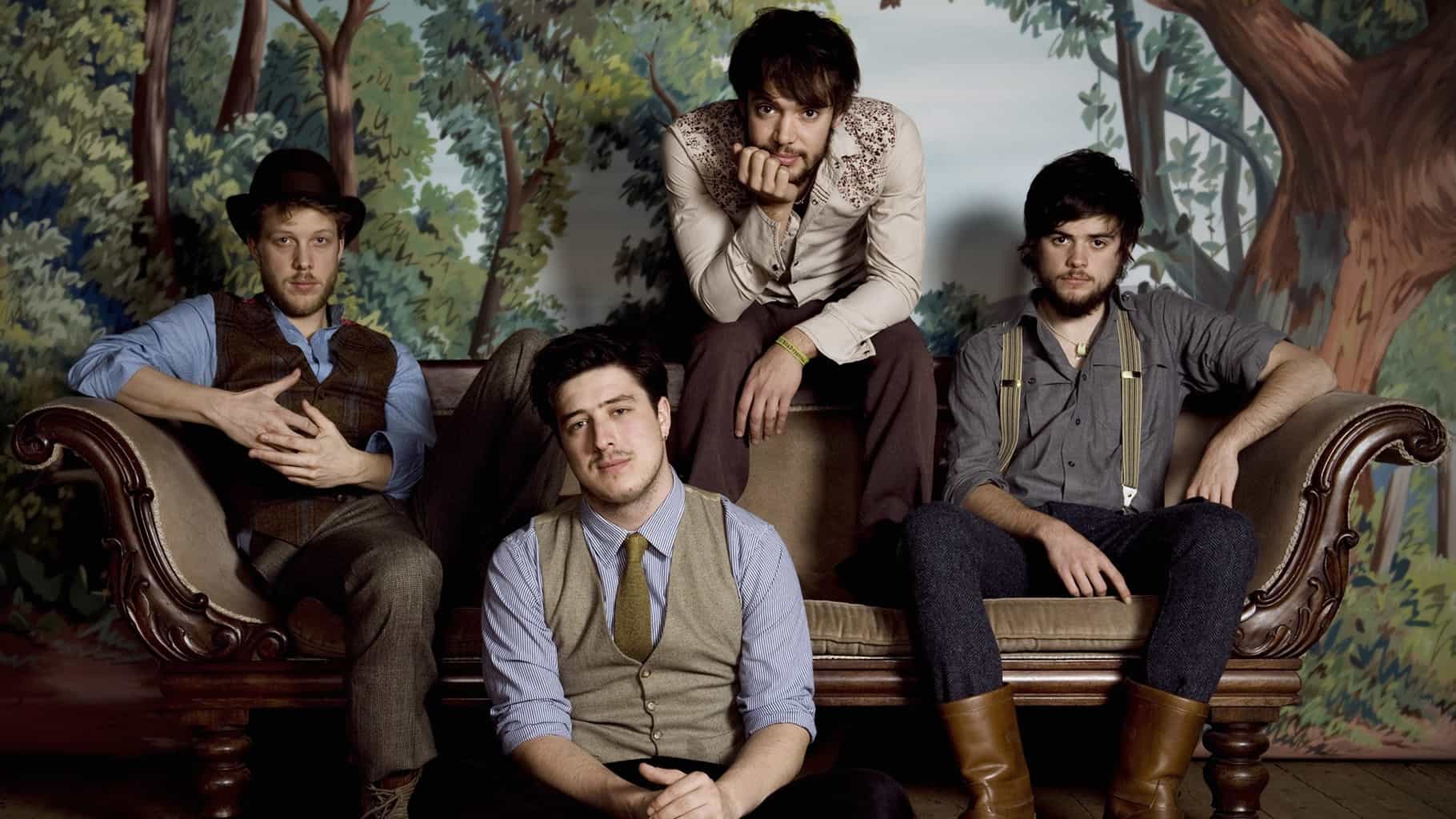 So it goes. Ashes to ashes. Dust to dust. When Mumford and Sons announced they were going on a hiatus, things didn’t sound too dire. One could hardly blame them for taking a break. But to hear Mumford’s banjo player Winston Marshall talk, that break was merely a foreshadowing of far more final news.

“It was a good time,” Marshall told reporters. “It’s over …We had a good time, though, you know. It was good.”

Alas. So goes the way of all good things. Doubtless, the various men of Mumford will be back in various other projects in the coming years. Just don’t expect any of them to be banjo-based. “We murdered [the banjo],” Marshall said. “We let it, yeah …I [expletive] hate the banjo.”

So, there you have it. Straight from the man himself. Banjos are dead. Mumford is done. Life goes on. Thanks for all you did and farewell, little lion men …

Update: Or maybe not? Reps from the band are telling Billboard that Marshall was “joking.” What does it all mean?

Johnny Cash’s Son: We Have Enough Material for ‘4 or 5’ New Albums