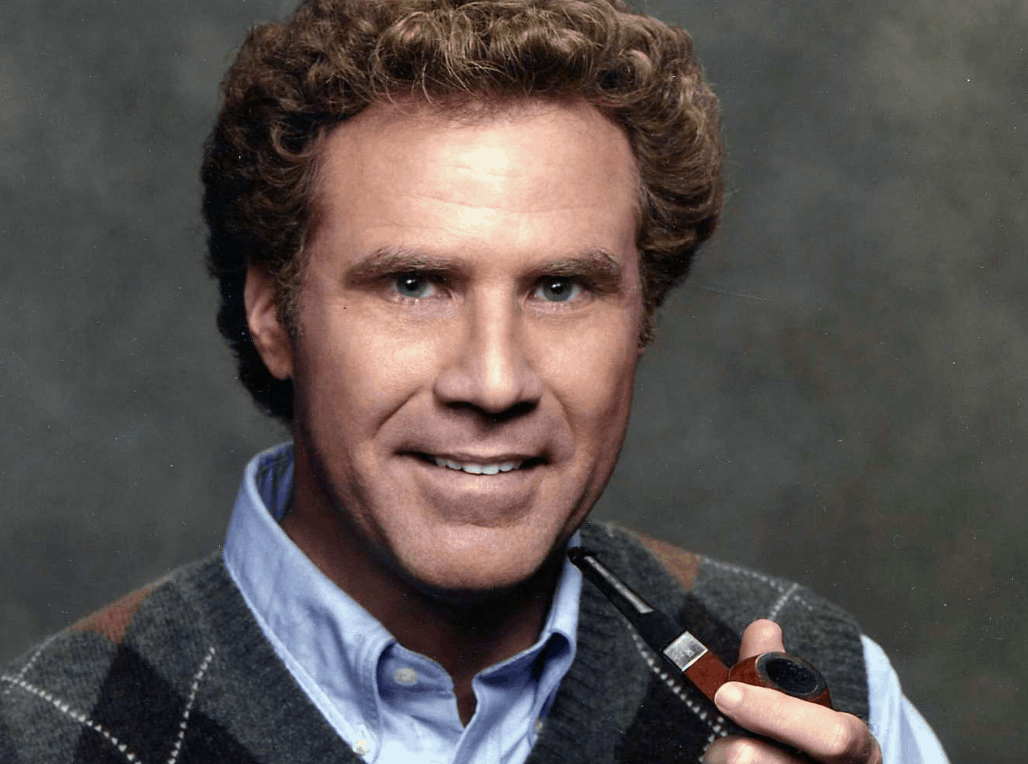 It looks like Will Ferrell will no longer be playing former president Ronald Reagan. Last week, reports surfaced that the comedy guru would star as the former president in an upcoming film, which focuses on the later years of Reagan’s presidency. According to early reports from Variety, the plot centered around an intern convincing Reagan he was only an actor portraying a president as he suffered from dementia.

The news sparked an immediate backlash from the Reagan family, who expressed their concern about the film. Reagan’s daughter, Patti Davis, told The New York Post,

There’s nothing funny about Alzheimer’s. It is terrifying for the families of those who suffer from it. They live with the fear [of] what will change next, they have to live with this terror and grief every day. This movie is cruel, not just to my father, but to the millions of people who have the disease, and the millions more who care for them and watch them suffer every day.

In a statement to Fox News, a rep for the actor said, “The ‘Reagan’ script is one of a number of scripts that had been submitted to Will Ferrell which he had considered. While it is by no means an ‘Alzheimer’s comedy’ as has been suggested, Mr. Ferrell is not pursuing this project.”

Why Is Radiohead Deleting All of Their Social Media Accounts?