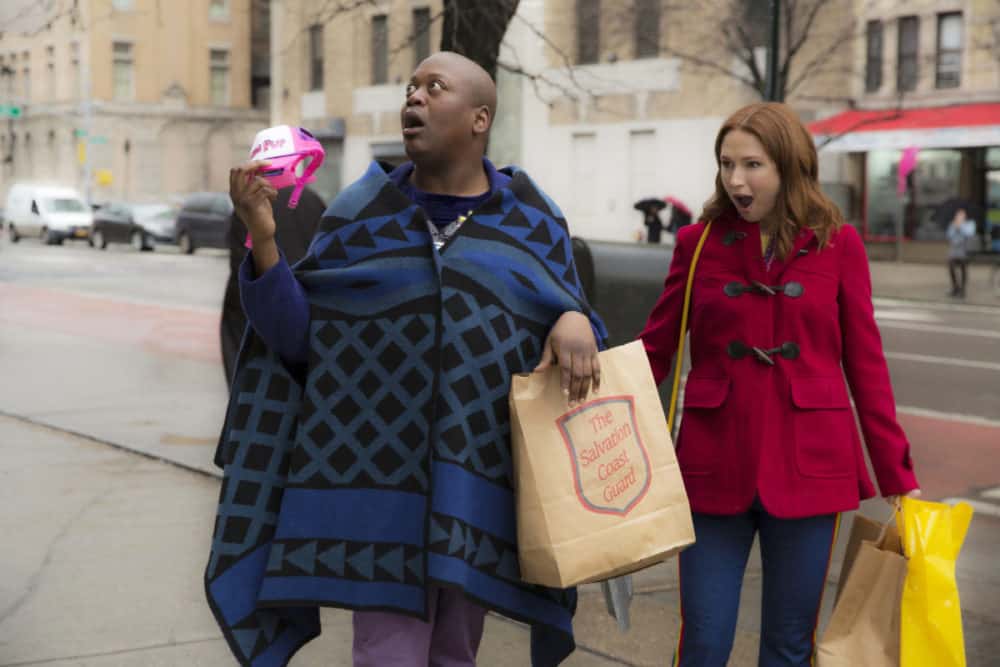 Netflix announced that its relentlessly positive comedy series Unbreakable Kimmy Schmidt will end after the upcoming fourth season, but Netflix and Universal are talking about making a movie that will serve as the series finale.

The first part of the acclaimed show’s fourth season will debut May 30 with six new episodes. The final season’s second part doesn’t have a confirmed premiere date.

Co-created by Tina Fey and Robert Carlock, Kimmy Schmidt has been lauded for channeling sharp social commentary through its unique, cheerful tone and bonkers premise: a cult survivor starting her life over again after being set free. The series has received over 16 Emmy nominations to date. We’ll be sorry to see it end.