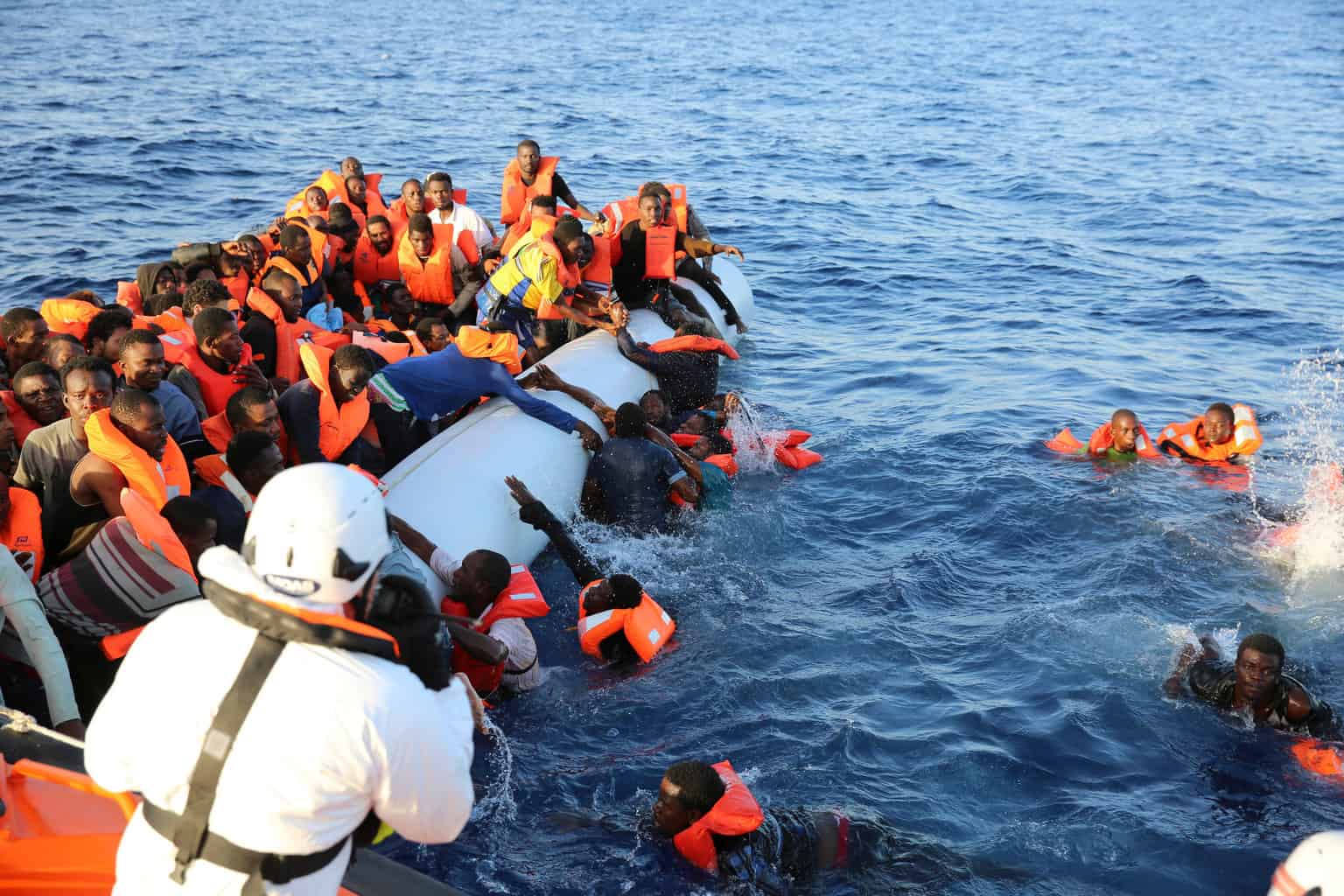 The United Nations announced yesterday that at least 240 people drowned in a 48-hour period while trying to cross the Mediterranean Sea.

“Two rubber dinghies, which is what they are, rubber dinghies, packed with migrants, totaling over 300 we think in all … have succumbed to the waves off Libya in very bad weather,” the International Organization for Migration chief spokesman, Leonard Doyle, said.

Doyle went on to say that several Italian coastguard rescue ships were “within sight of the migrants,” according to Reuters, but were unsuccessful in rescuing them and the vast majority died.

Filippo Grandi, the U.N. High Commissioner for Refugees, said he was “deeply saddened by another tragedy,” and urged neighboring countries to accept more refugees rather than leaving them seemingly without a better option than the very dangerous boat trip.

“The Mediterranean is a deadly stretch of sea for refugees and migrants, yet they still see no other option but to risk their lives to cross it,” Grandi wrote in a statement.