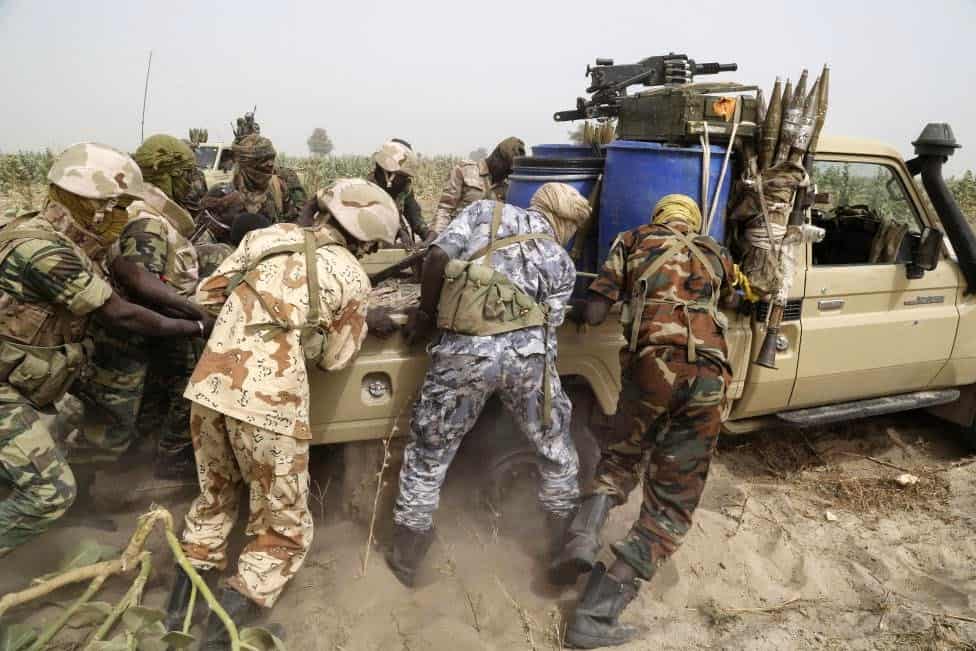 The United Nations Children’s Funds announced that they had successfully negotiated with the Nigerian military and 876 children who were being detained in army barracks would be released.

The military detains people accused of supporting Boko Haram in Giwa Barracks in Maiduguri. Often, as the military frees people from areas that Boko Haram controls, they will detain some of the people living in those areas.

Earlier this year, Amnesty International called for the barracks to be closed. There have been thousands of documented deaths there, and even children and babies who live in Giwa are subjected to horrible conditions.

UNICEF’s West Africa director, Manuel Fontaine, told the Associated Press that the UN is afraid that there are more children being detained.