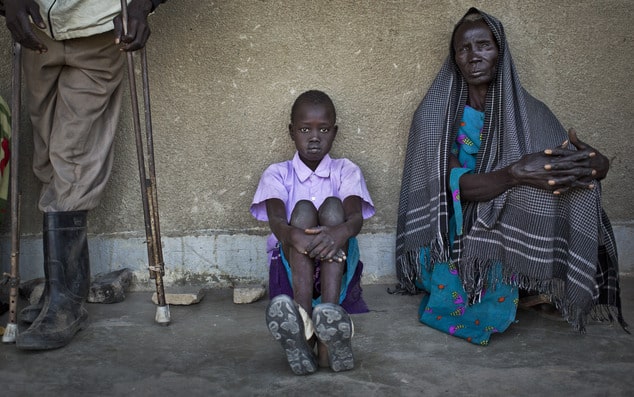 According to UNICEF, 51 percent of children in South Sudan are not in school. That’s the highest percentage of any country in the world. Though 1.4 million children were already missing school before conflict between the Sudanese government and the rebels, the number has increased because fewer facilities and trained educators are available. More than 800 schools have become collateral damage in the midst of the war, leaving 400,000 kids without classrooms. So only one in 10 South Sudanese children who enter school will finish their primary education. Things aren’t looking up for South Sudanese education with a large portion of the government budget going toward defense spending. “There is a very, very low budget from the government to the education sector,” said Phuong T. Nguyen, UNICEF’s chief of education for South Sudan. “It is not holding steady and we see a decline.”

The Thing That’s Really Holding You Back