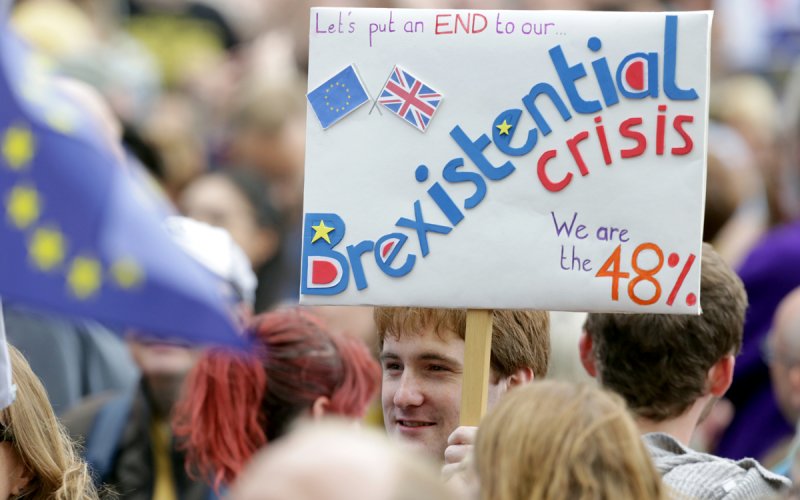 The United Kingdom’s High Court ruled yesterday that the Prime Minister Theresa May has to have parliamentary approval before beginning the process of Brexit.

This decision will slow down the process of exiting the European Union, but it won’t put a complete stop to it. The process, as outlined in Article 50 of the EU treaty, takes two years. May argued that the majority electoral vote by Britain’s House of Commons took away the need for a parliamentary vote.

The case was brought to the British High Court by Remainers, led by Gina Miller, who are still fighting against the U.K.’s secession.

After the ruling, Miller released a statement saying:

“This case is about process, not politics. [We are] pleased to have played our part in helping form a debate on whether the rights conferred on U.K. citizens through parliament legislation 44 years ago could be casually snuffed out by the executive without parliament or our elected representatives and without proper prior consultation about the government’s intentions for Brexit.”

May had recently announced that she would begin the process to leave the Union in March 2017, but the timeframe is now thrown into flux because more than half of parliament’s members are against leaving the EU and may vote against the Brexit.

Moving on From Moral Failure Is Tough But Not Impossible